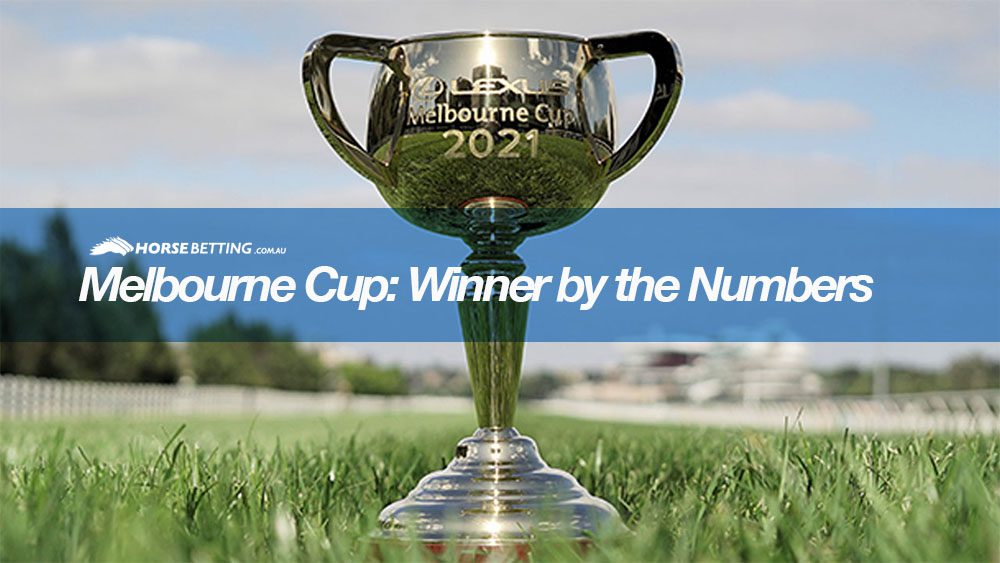 Lets start with the 2021 Melbourne Cup field and whittle it down horse by horse.

No nine year old horse has ever won the Melbourne Cup. That’s bad news for Twilight Payment who having won the race as an eight year old, is seeking to join the greats like Makybe Diva, Rain Lover, Archer and Think Big by winning the Melbourne Cup in successive years as a nine year old. The stats say that won’t happen so he comes out of the field.

The most popular starting letter of Melbourne Cup horse names has been “T” with 17 wins in the race. Next best is the letter “P” with 14 wins, but the important stat is that the letters “I”, “Q”, “U”, “X” and “Y” have never won the cup. That’s bad news for 2021 Melbourne Cup favourite Incentivise as the stats say “I” horse names never win – out he comes. The letters “O” and “Z” have won just the one Melbourne Cup each so we can safely exclude those as well and say goodbye to Ocean Billy.

The most winners of the great race have started from barrier 11 but no horse has ever won the cup from barrier 18. Sir Lucan was unlucky enough to draw barrier 18 and the stats say that it can’t win – he comes out.

The Cup Winners By Sex Of Horse

In the age of equality it will shock many to know that the males dominate the Melbourne Cup winners lists. Just 15 Melbourne Cup winners of the race have been Mares or Fillies – and three of those wins were all down just one mare – the great Makybe Diva. There is nothing of her quality in the 2021 field so we can safely pen Verry Elleegant (Mare), Miami Bound (Mare), She’s Ideel (Mare) and Tralee Rose(Mare). Out they come.

The least successful saddlecloth numbers carried by horses to win the cup are 16, 18, 20, and 21 with just 11 combined wins. Most of those horses we have already excluded so that just leaves Grand Promenade (16) to come out of the race.

Cup Winners By How Many Words In Name

We’ve whittled down our list of potential cup winners from the full field of 24 horses to just six potential winners. In the history of the cup there have been just 7 winners to have crossed the line having three words in their name. That’s bad news for The Chosen One – out he comes.

The modern Melbourne Cup has changed significantly from what it was in the early years, and so too have the weights the horses are allotted in the race. In the past 20 years no single winner of the race has carried less than 51kgs, and only the great Makybe Diva (58kgs) has carried more than 56.5kgs to victory. That stat tells us that neither Spanish Mission (57kgs) nor Great House (50kgs) can win the race. Out they go.

With just four horses left in the running as our potential 2021 Melbourne Cup winner we’ll take a look at the odds of each runner and history of runners at. that price. Horses priced $26 have won seven cups, those priced $21 have won six cups; and those priced $51 have won three cups. Unfortunately for Delphi horses priced $19 have won just the one race – out it goes.

The jockeys silks colours of Navy Blue and Royal Blue have been the most successful colours carried to victory with 21 Melbourne Cup wins. 18 cup winning jockeys have worn black as their main colour. Of the three horses left in our field both Persan and Pondus fit the criteria for jockeys colours, while Explosive Jack has to be excluded as the main colour is white. Explosive Jack is out.

2021 Melbourne Cup Winner By The Numbers

After that exhaustive process we have left ourselves with just the two potential candidates. Both have single word names which are the most successful horse names to have. Both start with the letter “P” which is the second most successful letter.

The 2021 Melbourne Cup will be Pondus’ first start in the great race.

There are a few differentiators though between the two horses:

The Melbourne Cup By The Numbers Winner

Having reached our final two horses we find the small advantages in either direction for each horse are too small to decide conclusively. In the 2021 Melbourne Cup we recommend you back both Persan and Pondus knowing you have the weight of numbers and Melbourne Cup history on your side and riding with you.