THE Australasian Oaks – also known as the Schweppes Oaks – is a group one race held at Morphettville for three-year-old fillies at set weights over the distance of 2000m.

Held in late April or early May, $500,000 goes to the winner of the Australasian Oaks.

The race is not an event international runners target, given the prize money is not enormous and the specific nature of the conditions, but the best local and interstate fillies battle it out for Group 1 glory.

Betting markets for the 2023 Australasian Oaks are currently unavailable. Horsebetting.com.au will update this page when they become available in early 2023.

The Australasian Oaks is a group one race which has an entire day in South Australia dedicated to it, so as you would expect the bookmakers come nice and early to the party for this one.

The runners that will nominate for the race are usually pretty cut and dry given the criteria for entry, so online bookmakers are able to get their prices in pretty quickly for all-in markets.

Tote prices and other Fixed Odds markets tend to open when the race is two to three days away.

The bookies we trust the most are listed below and we recommend anyone interested in investing on the Australasian Oaks to visit any of these sites: 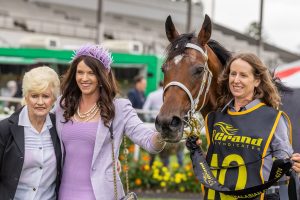 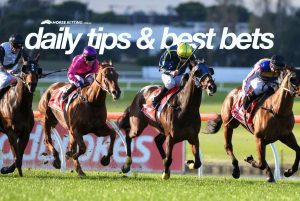 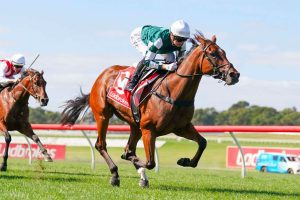 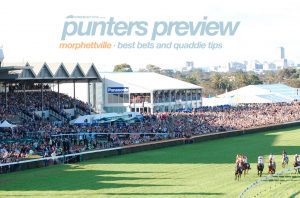 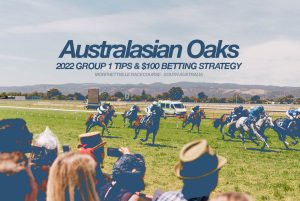 4 months ago
The 2022 Australasian Oaks (2000m) is the feature event on Saturday's nine-race card at Morphettville, with a capacity field of ...
Read More
The Follow Files: Cape Breton, Ashgrove impress in Brisbane
Australia horse racing news 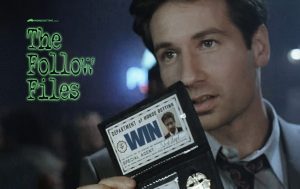 4 months ago
While All Aged Stakes Day didn't have the fairytale of Fireburn winning the Triple Crown, nor did it see Tofane ...
Read More

Betting on the Australasian Oaks

The Australasian Oaks brings out the best three-year-old fillies from South Australia and the rest of the county, but form lines are imperative when picking a winner here.

Another strong form race to follow into the Australasian Oaks is the Group 3 Schweppervescence Stakes held a fortnight earlier over 1800m and has provided four of the past eight winners of this race.

In the period between 1983 and 2021, just seven Australasian Oaks winners have saluted at a double figure price, highlighting just how well the market can predict this race. Media Award was one of the double figure prices saluting at a massive $61.

Plenty of future stars of the racing scene has competed in the Australasian Oaks, check out some of the previous final fields.