The Doomben 10,000 is a race for the fans and also the very good thoroughbreds. Betting markets for the race open around April and doesn’t close until the gates open at Doomben on the day of the feature.

Horsebetting.com.au will update the Doomben 10,000 betting odds when they become available.

Best bookmakers for the Doomben 10,000

The Doomben 10,000 is one of Queensland’s best betting race of the year and the punters aren’t shy about lashing out on the Group 1 event.

Markets will become available in late April at the following bookmakers, which all offer all-in and fixed odds betting. 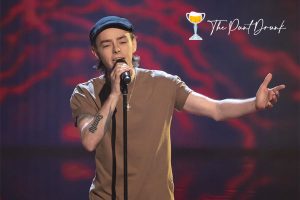 1 week ago
We are nursing a sporting hangover this Monday as we try to recover from a mammoth weekend of racing and ...
Read More
Mazu claims the Group 1 Doomben 10,000
Australia horse racing news 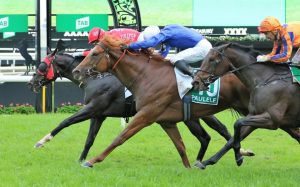 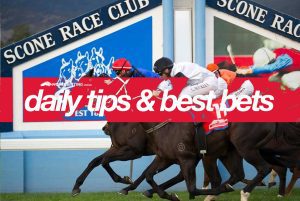 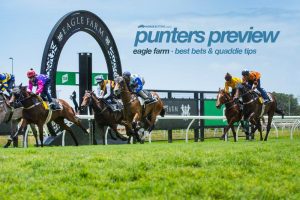 2 weeks ago
HorseBetting's Queensland racing analyst presents you with his full race-by-race preview along with his best bets and quaddie numbers for ...
Read More
Mazu locked in for The Everest in 2022 & 2023
Australia horse racing news 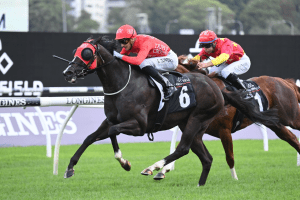 2 weeks ago
While Saturday's Doomben 10,000 is the first goal for in-form gelding Mazu, connections can rest assured knowing that he will ...
Read More
Doomben 10,000 runner-by-runner betting preview | May 14, 2022
Horse Racing Tips 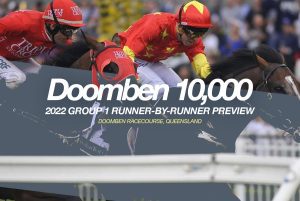 The race is typically suited towards the well-supported runners, but there has been the odd upset. 11 winners from the last 35 years have won paying double figures which included 2019 winner The Bostonian which paid $41 who ultimately was is the biggest priced winner the race has seen.

The barrier draw statistics make for interesting reading. Typically group one races don’t have a big barrier bias, but the Doomben 10,000 favours drawing the inside barrier.

Plenty of the sprinting stars of the racing scene has competed in the Doomben 10,000.