THE Group 1 Stradbroke Handicap is the most popular race during the Brisbane Racing Carnival and one of the premier sprint races on the Australian racing calendar.

Run at Eagle Farm in mid-June, the Stradbroke is considered one of the must-win races of the Brisbane Winter Racing Carnival. The best sprinter-milers from around Australia routinely hit the sunshine state to compete for the prize.

Punters love betting on the Stradbroke, but steer away from the favourites. The well-backed runners have a shocking record in the race, so keep that in mind when placing your bets.

Markets for the 2023 Stradbroke Handicap are currently unavailable.

Because the Group 1 Stradbroke Handicap is such a popular race, most bookmakers will open up markets very early in the season.

All the bookmakers listed offer Stradbroke markets. Take a look at our reviews of the bookies below. 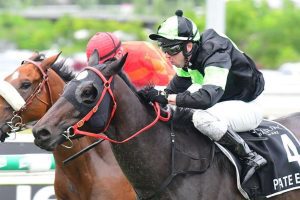 2 months ago
Joe Pride concedes Private Eye’s runner-up finish in the Stradbroke Handicap was “the one that got away”, but saw enough ...
Read More
Pike hoping Catalyst can find old zest
New Zealand horse racing news 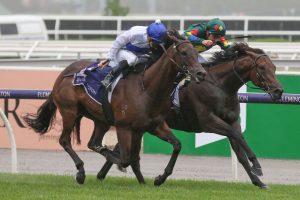 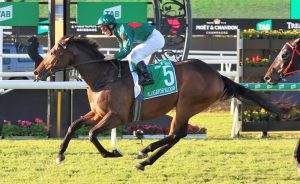 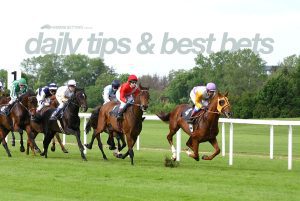 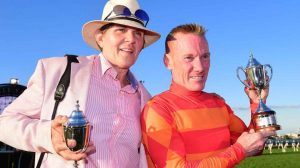 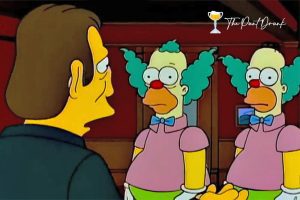 2 months ago
On today's edition of Punt Drunk, we chat about the Stradbroke Calcutta, some of the great curses in racing and ...
Read More

In the last 14 years, only two winners has started as the race favourite. That came in 2009 with back-to-back winner Black Piranha, which also won in 2010, but at much bigger odds. Black Piranha won in 2009 paying $4, but punters didn’t follow up the following year when it paid $19.

Trekking (2019) became the second favourite in that time to win the Stradbroke Handicap when taking the race out as a $7 favourite, which indicates how open a race like the Stradbroke is.

Apart from that it has been a race for the underdog which is very surprising. It shows the winter races can throw form out of the window and the results speak for themselves.

The well-backed runners have finished in behind with Buffering running second in consecutive years and the likes of Streama, Beaded, Chamapagne Cuddles, Mic Mac and Tofane all placed, but could not win.

Punters will often get good prices throughout the market due to the wide variety of options. There is rarely a short-priced favourite which opens the gate for an unpopular pick to steal the race.

The Stradbroke favourite has won only six times since 1983 which doesn’t bode well for favourites punters.

One of the best barriers to jump from is barrier 18. You don’t typically see a statistic like that, but four winners have won from the widest barrier and the stats don’t lie. The inside barriers are also good to have, with ten winners drawing the inside three barriers (including 4 from barrier three), but look for the horses drawn wide and their price will likely be inflated.

Plenty of the sprinting superstars of the racing scene have competed in the Stradbroke, here are some of the previous fields for the Stradbroke Handicap.