The 2021 Melbourne Cup will jump at 3pm AEDT on Tuesday, November 2 at Flemington Racecourse. This year’s race has drawn a bumper field and promises to be one of the toughest to tip in recent years. 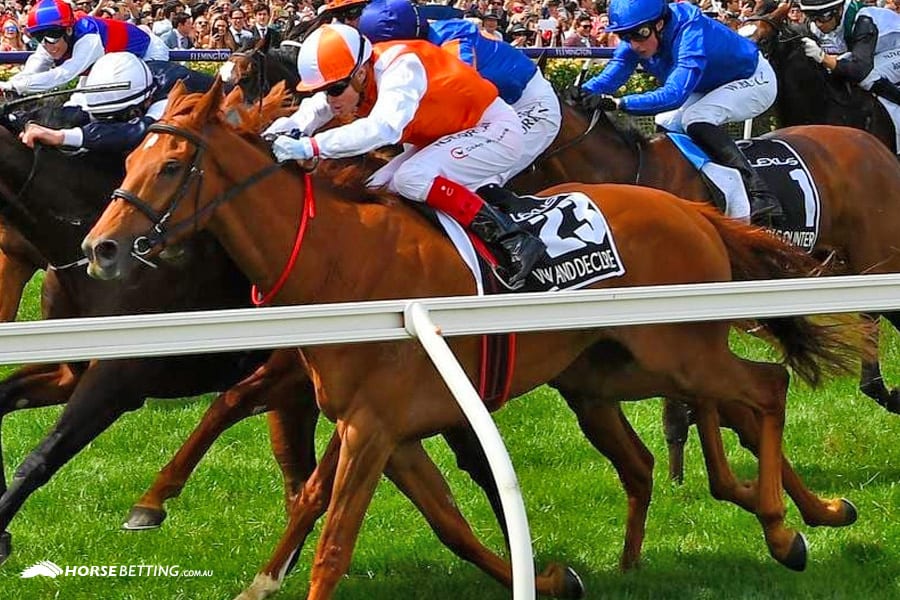 Several factors come in to play when picking a horse at Melbourne Cup betting sites, including the weights, the barrier draw and the lead-up races. Another key point to consider is the age of the runners – in particular, which age range has produced the most winners over the past 161 years of Melbourne Cup racing.

The table above clearly demonstrates that some horses are better candidates than others in the Melbourne Cup betting depending on their age. More than half of all Melbourne Cup winners have been either four-year-old or five-year-old horses, with 90 wins combined from 159 runnings to date.

At the other end of the spectrum, horses aged seven or older have won the great race only 14 times in total. In this century, only Makybe Diva (2005) and Almandin (2016) have won the race as seven-year-olds. The last eight-year-old winner of the Melbourne Cup was Twilight Payment in last years running of the cup, and he is attempting to be the only nine-year-old to win the cup in 2021.

However, it is worth noting an interesting recent trend. Three of the past four winners were four-year-old horses Vow And Declare (2019), Cross Counter (2018), Rekindling (2017).

Article about age of winners; table below showing runners without age. :/