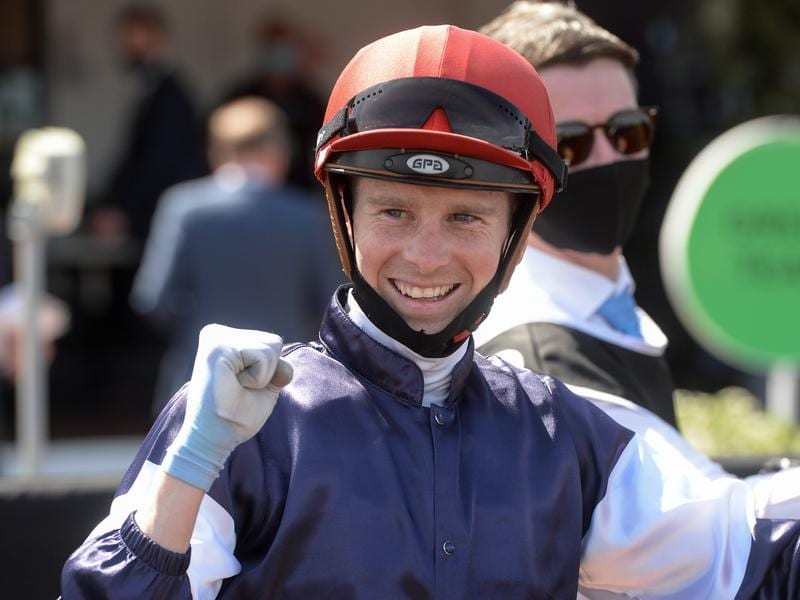 Jye McNeil ranks among the best young jockeys in Australian racing, but how many times has he won the Melbourne Cup? Here, we look at the Victorian hoop’s record in the Flemington feature.

It is hard to beat McNeil’s strike rate in the Melbourne Cup. In 2020, on his debut in the great race, he delivered a terrific front-running steer as Twilight Payment led all the way to win it. Can he keep that perfect record intact?

Who is Jye McNeil riding in the 2021 Melbourne Cup?

Having delivered the goods last year, McNeil retains the ride on Twilight Payment as the Irish stayer looks to become the first back-to-back winner of the Melbourne Cup since Makybe Diva completed her treble in 2005. Joseph O’Brien’s horse must carry the top weight of 58kg this year, which doesn’t help his chances, yet he holds the third line of betting in a market dominated by Incentivise. If you are betting around the favourite, this is one runner to consider.