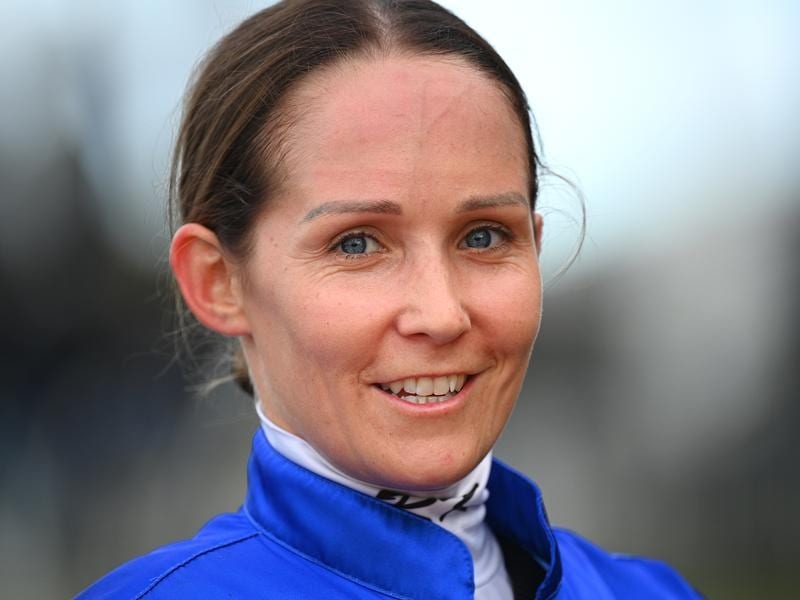 Has Rachel King won the Melbourne Cup? HorseBetting.com.au brings you the lowdown on the sole female rider in the field this year for the race that stops a nation.

While other jockeys with the surname ‘King’ have left their mark in Melbourne Cup history, Rachel is yet to do so. If she was to salute in 2021, King would be only the second female jockey to win the great race, following in the footsteps of Michelle Payne in 2015.

Who is Rachel King riding in the 2021 Melbourne Cup?

While Pondus has failed to make the podium in either of his two runs this campaign, he wasn’t that far off the winner in either the Bart Cummings (2.5L) or the Moonee Valley Gold Cup (1.05L). There is a bit of market support for the six-year-old gelding, who could be hitting his stride third-up.