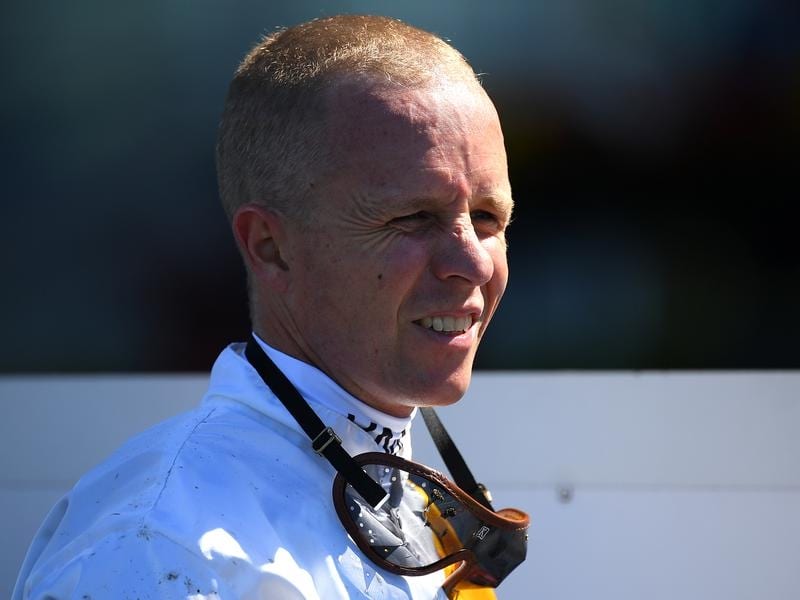 Kerrin McEvoy made his name in the Melbourne Cup way back at the turn of the millennium. He is now one of Australia’s best-known racing jockeys, but how many times has he won the race that stops a nation?

McEvoy was just 20 years old when he rode Brew to victory in the 2000 Melbourne Cup. He had to wait another 16 years for his next win in the great race, which came aboard Almandin. His third and most recent win came in 2018 with Cross Counter.

Which horse is Kerrin McEvoy riding in the Melbourne Cup?

Kerrin is riding the Ciaron Maher & David Eustace trained Grand Promenade. Grand Promenade is live a chance of finishing in the top four of this year’s Melbourne Cup considering the lack of depth heading into the race. He claimed the golden ticket by winning The Bart Cummings at his last start, bringing his record to three wins in his past five races.