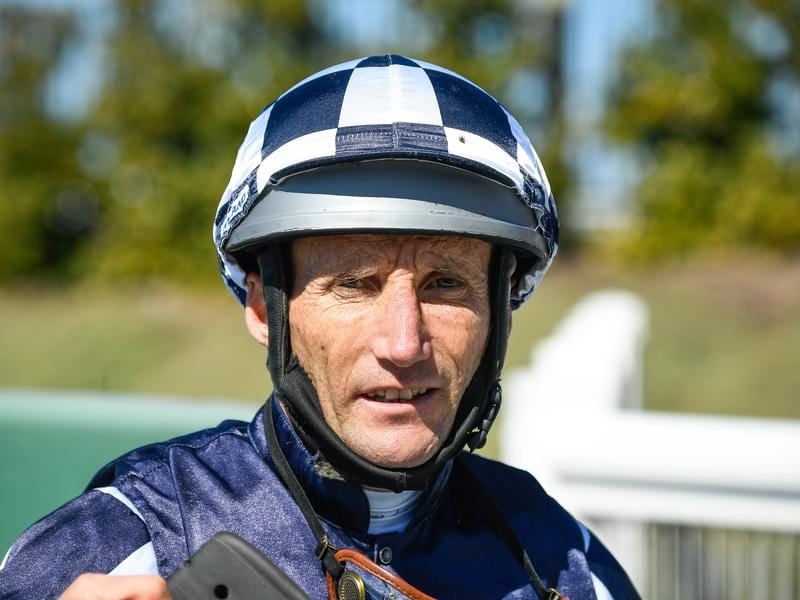 When you think of Australian racing jockeys, Damien Oliver is one of the first names that springs to mind. The West Australian hoop is always a factor on Melbourne Cup Day, but how many times has he actually won the race that stops a nation?

To date, Oliver has ridden a whopping 121 winners in Group 1 races over the course of his career. Three of those victories have come in the Melbourne Cup:

The win aboard Media Puzzle in 2002 was especially memorable, as it came only two weeks after the death of his brother, Jason. The story was later chronicled in the 2011 feature film The Cup.

Which horse is Damien Oliver riding in the 2021 Melbourne Cup?

Damien Oliver is booked for the ride on Delphi who comes to the Melbourne Cup on the back of a disappointing effort in the Caulfield Cup. Having been sent around as the second favourite, he faded badly at the turn for home to finish 13th, beaten by 11-lengths. The Anthony & Sam Freedman stable are in top form so far this spring and with the great Damien Oliver on board, there is no doubt Delphi will run a big race on the first Tuesday in November.

The 2021 Melbourne Cup will be Delphi’s first start in the great race.