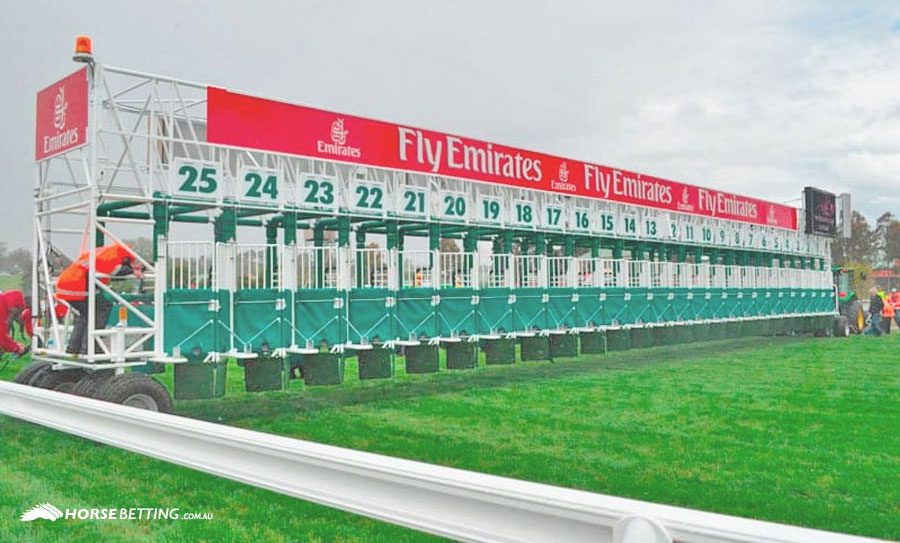 The 2021 Melbourne Cup is scheduled to go ahead on Tuesday, November 2 at Flemington Racecourse. As this year’s Melbourne Cup field is full of likely types while Incentivise is et to start as the standout favourite.

Perhaps more than any other race in the world, Melbourne Cup betting is ruled by history and statistics. One of the most quoted stats concerns the barrier draw, which can make or break a potential Melbourne Cup winner’s chances. Some gates are much luckier than others, so horses that do well at the draw tend to attract plenty of interest at Melbourne Cup betting sites.

Since Melbourne Cup barriers were introduced in 1924, gate 11 has led the way with six winners. As a pairing, barriers 5 and 14 form a sweet spot in the ranks with 10 wins between them.

On the flipside, barrier 18 is yet to deliver a single Melbourne Cup winner. The outside alleys haven’t fared well either, as a wide draw means more work to get into the race. Since 1974, barriers 15 and 24 haven’t had a winner.