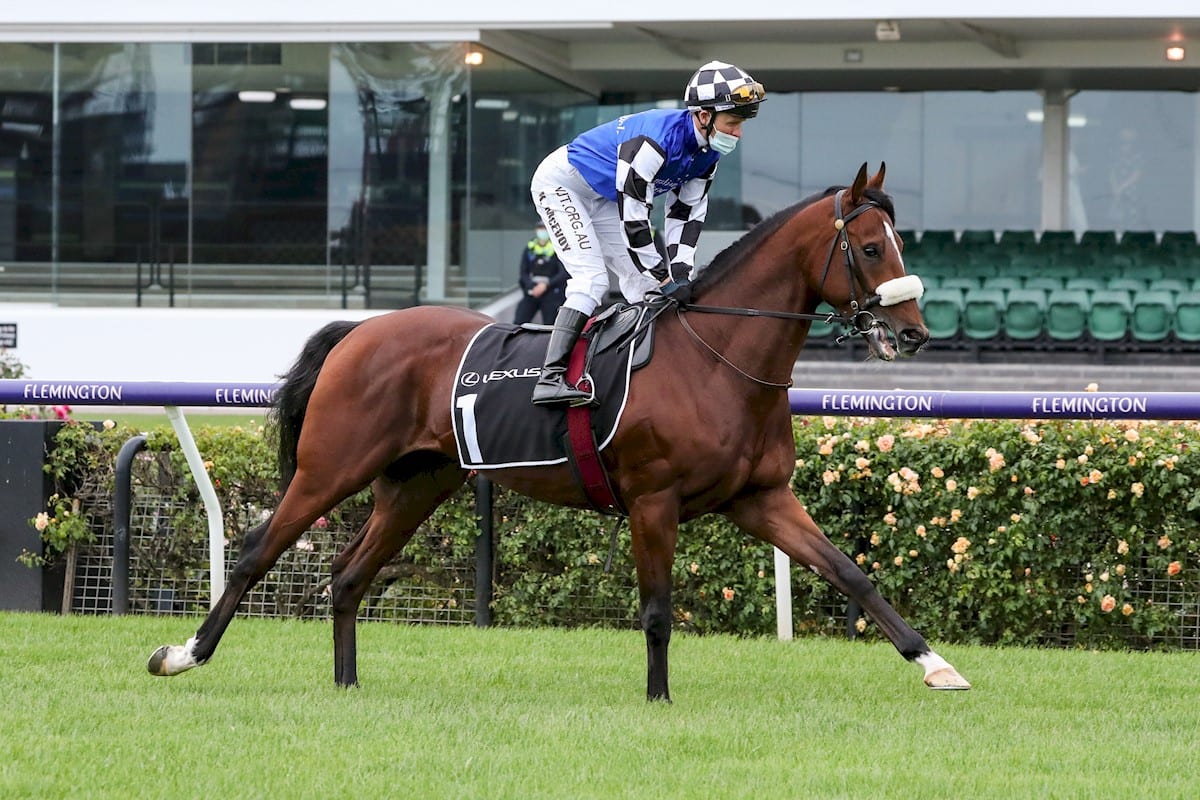 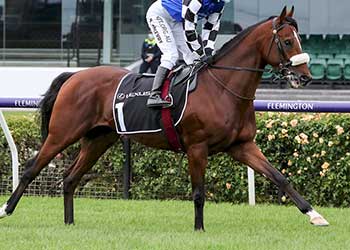 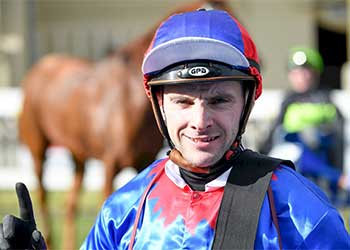 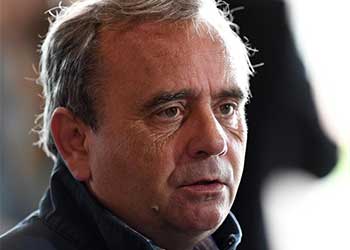 German import Ashrun will be having his third start in 13 days, after securing his spot in the race with a gritty win in the Lexus Hotham Stakes on Derby Day. After settling last, he flew home under the big weight to get up right on the post. He drops 8kg on Tuesday which is a big advantage, and will be suited by Flemington once again. He had the flashing light on him at Geelong in his first Australian start, and his Melbourne Cup winning trainer, Andreas Wohler has made the trip to Melbourne via Hotel Quarantine to be there which is a strong push. The son of Authorised hasn’t won beyond 2500m, but he has two placings over 3000m which suggests he’ll get the trip. From the outside alley, Declan Bates will more than likely be in the last quarter of the field and be finishing strongly.

Can Ashrun win The Cup?

The big drop in the weights is a huge plus and makes us think he can. It’ll be a monster effort backing up, replicating only Shocking and Brew in the last 20 years.