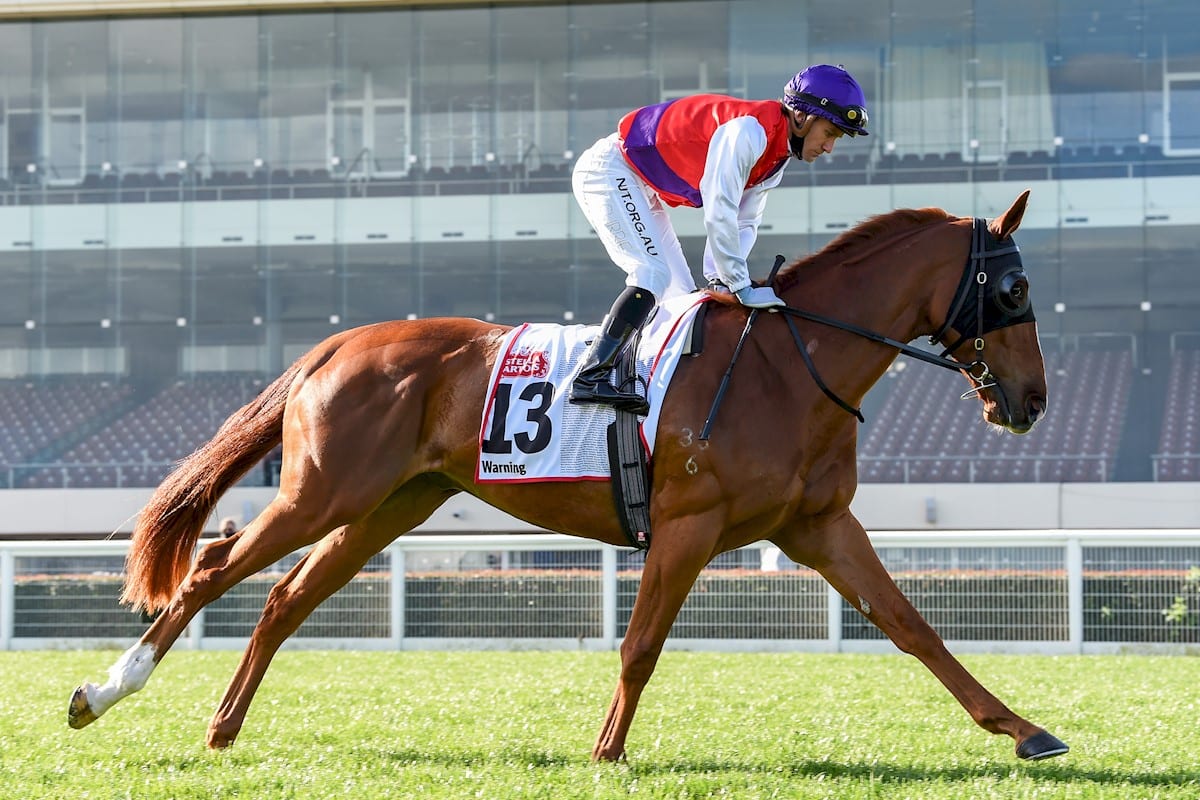 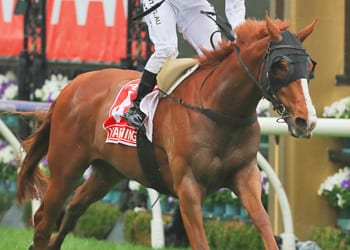 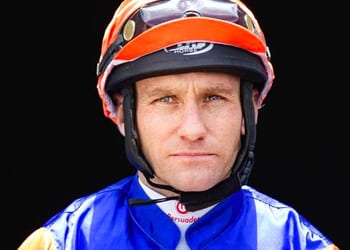 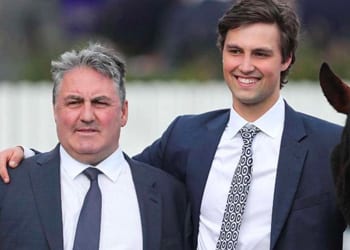 The 2019 VRC Derby winner gets back to Flemington for only the second time since his win in the 3YO Classic 12 months ago. His run in the Turnbull screamed ‘Melbourne Cup horse’, before he was a tad disapointing in the Caulfield Cup when 12th. He did find the worst part of the track that day and didn’t handle Caulfield, so we are prepared to forgive him there. He is by Declaration of War, who sired Vow And Declare, so he is bred to stay, and does his best racing at Flemington. 53kg is a big advantage, as he meets Russian Camelot half a kilogram better than when they met in the SA Derby in May. Barrier eight appeals here, as he will get a cozy run and be strong late.

Can Warning win The Cup?

He has been crying out for a trip all prep and looks beautifully placed here. There’s been worse $41 shots, that’s for sure.