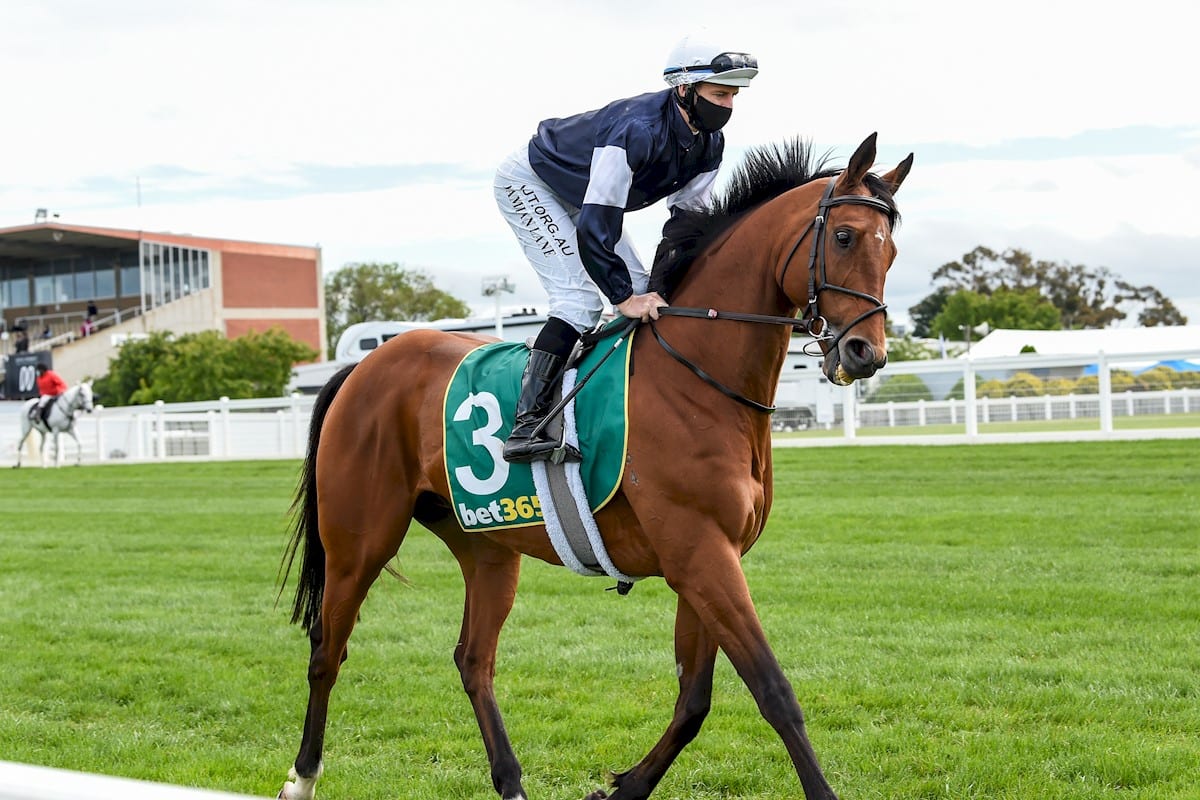 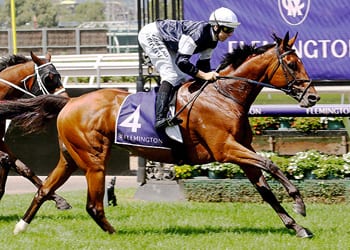 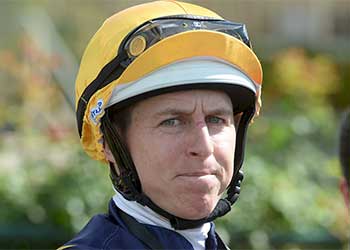 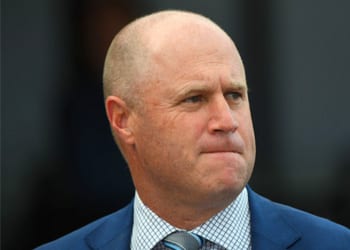 He won this years’ Adelaide Cup and was nearly favourite for this race six months ago, but his form since hasn’t been that fantastic. He was beaten by Oceanex in the Andrew Ramsden, and has since only placed in the Geelong Cup when in the worst part of the ground. Damien Lane has stuck, and he is in the hands of elite staying trainer Danny O’Brien. The 3200m will be no concern at all, but he will be back in the run and have plenty to do. In 159 years of the Melbourne Cup, no horse has ever won from barrier 18.

Can King Of Leogrance win The Cup?

The history buffs would be completely turned off by barrier 18, so we’ll say no. His form hasn’t really been good enough, but he will stay the trip and did beat Ashrun home at Geelong who is a live chance.

*** UPDATE ***
King of Leogrance has been scratched from the Melbourne Cup (Flemington Race 7) at 7.38am by the Stewards acting on veterinary advice. The horse was inspected by RV veterinarians upon request of the stable and was found to be lame in its off fore leg.