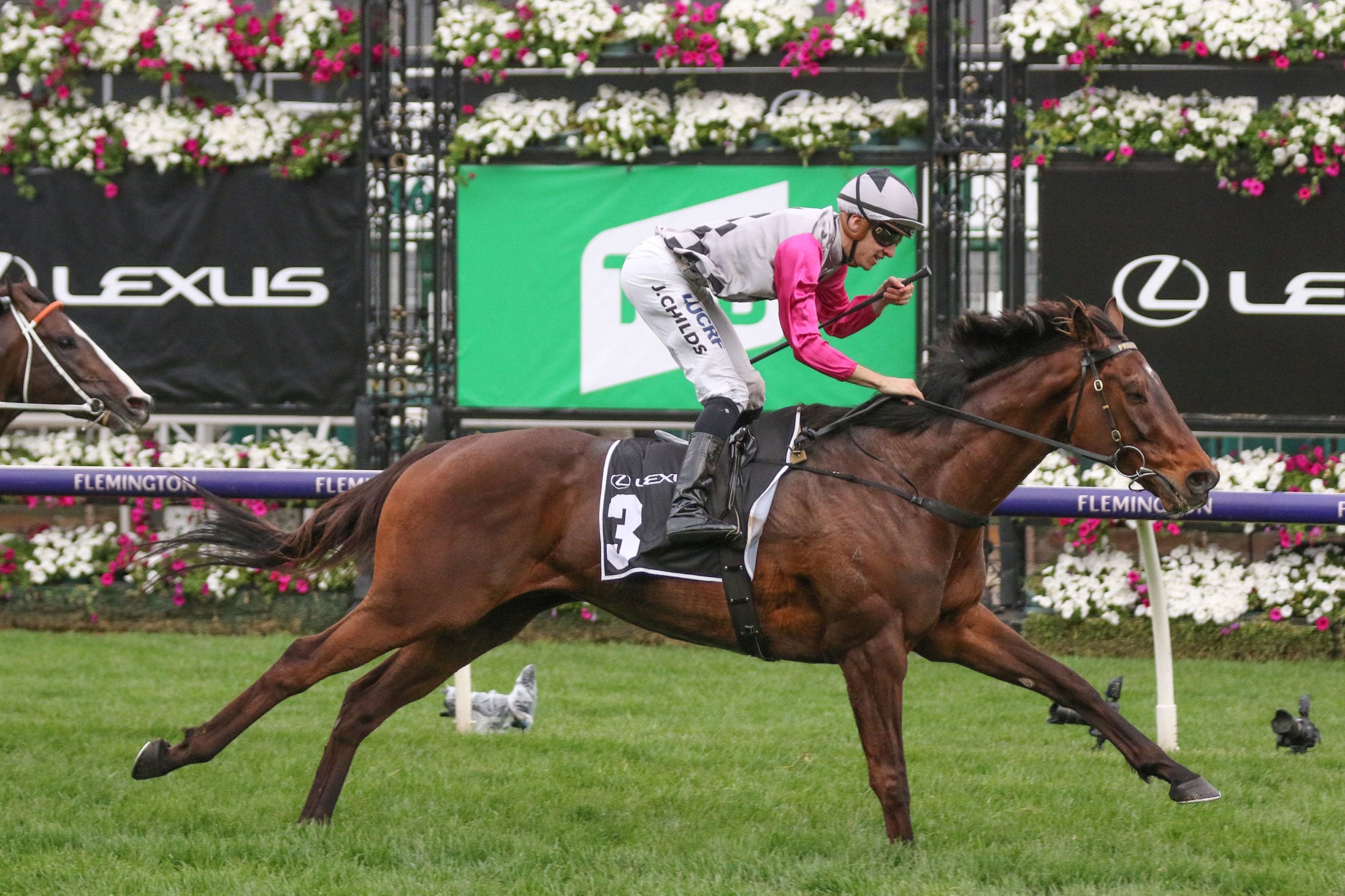 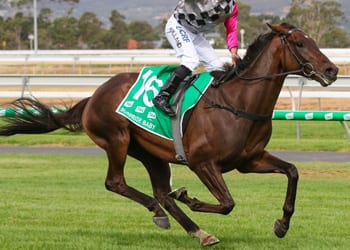 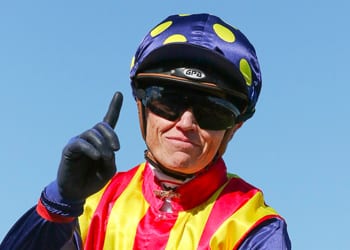 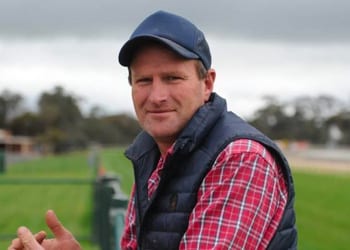 6YO Bay or Brown Gelding

Somewhat the forgotten horse this year despite being rock solid in the market is Paul Preusker’s Surprise Baby. The lightly raced five-year-old has only had to runs since running a massive fifth in this race last year, where he was one of the only horses to make any ground from the back. His first up run around The Valley at an unsuitable trip was great, and his Turnbull run was luckless. In just his sixth career start, he was a dominant winner in the Adelaide Cup over 3200m, so we know he will stay, and he can only have gotten better in the past 12 months. He rises 1kg here and gets Craig Williams aboard, from barrier 7 which is ideal. He’s been set for this for a long time.

Can Surprise Baby win The Cup?

Absolutely he can. This has been his goal for 12 months and he looks the perfect horse to give both Craig Williams and Australia back-to-back Melbourne Cups.