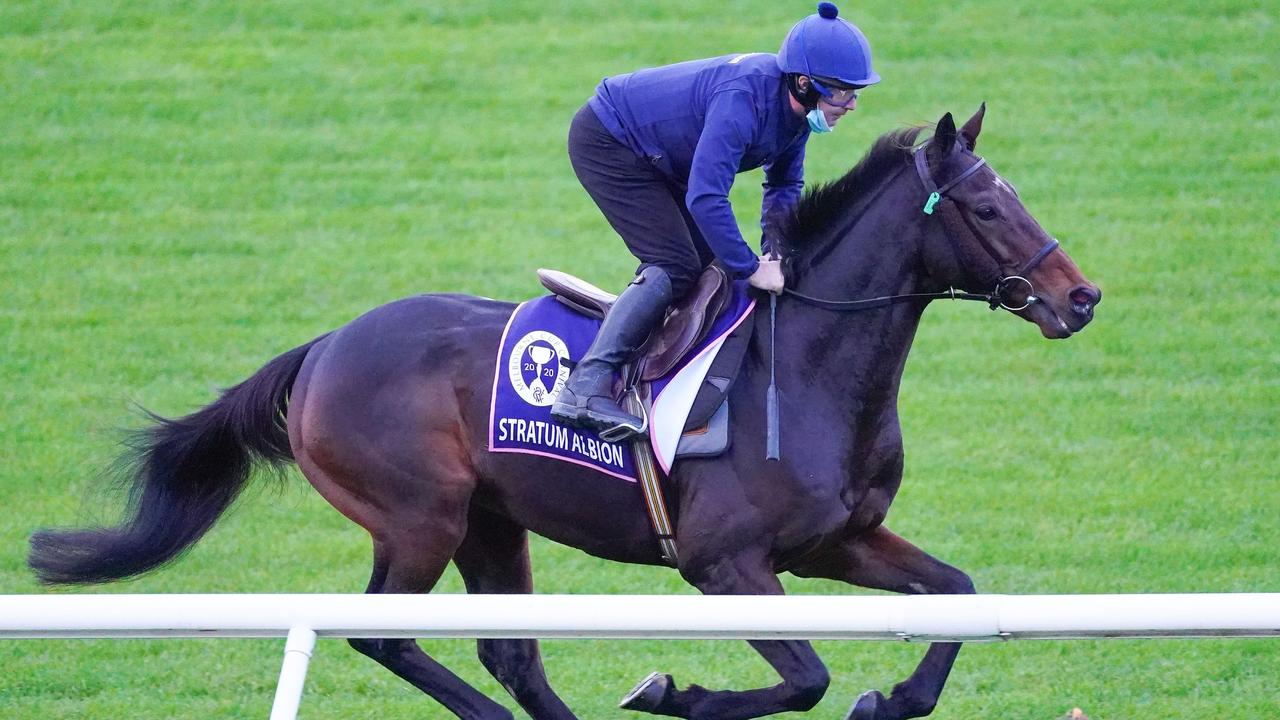 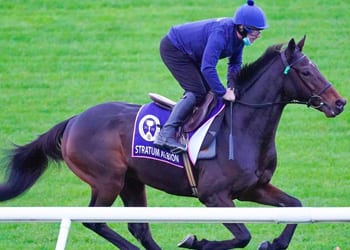 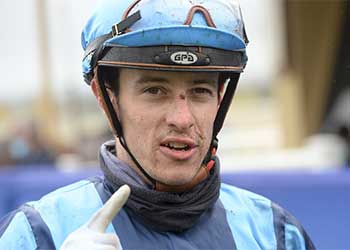 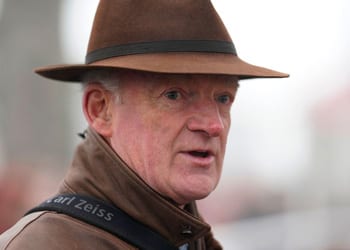 Willie Mullins brings over eight-year-old Stratum Albion for a Cup tilt, but his form suggests he isn’t going well enough. He does come off a second to the precocious Enbihaar at York last start over 2800m, but his form prior was plain. He is drawn well in barrier 9, but he is typically ridden cold, so expect to see him with a wall in front of them as they swing for home. It’s been over 12 months since his last win, and we can’t see him breaking the drought in this.

Can Stratum Albion win The Cup?

He’s in the hands of a great trainer, but his form is ordinary. No he can’t.