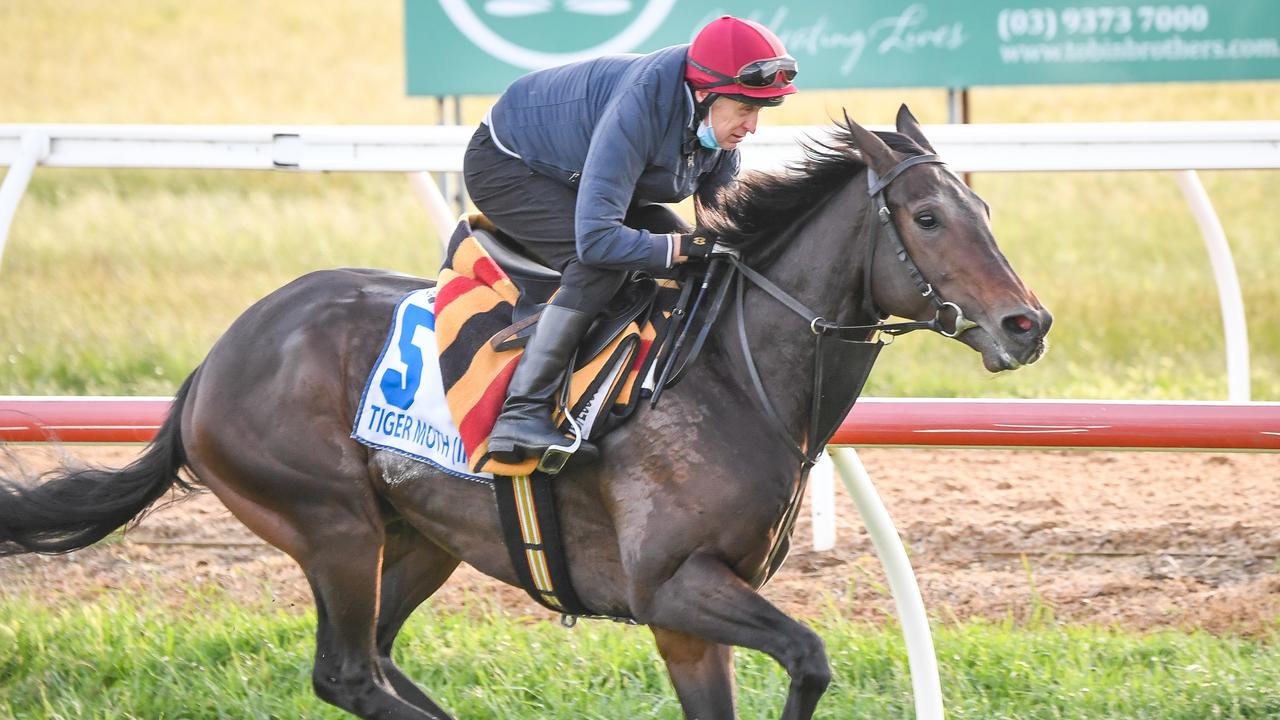 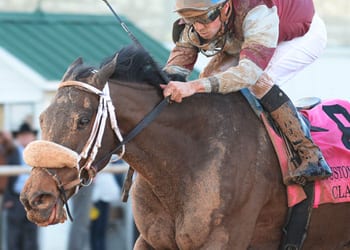 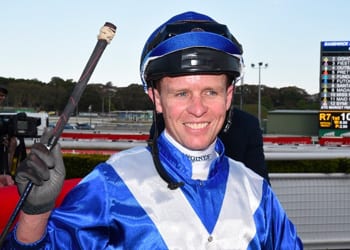 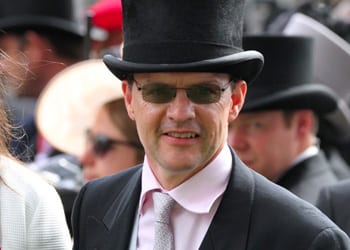 The sound of ‘Futures Punters’ collectively moaned a sound of disappointment when the pre-Final Field favourite drew barrier 23. The Coolmore-owned four-year-old entire from the Aidan O’Brien stable comes to Australia to contest the Melbourne Cup at what will be only his fifth career start. He has oozed class, winning twice, and placing at his other two starts, which included a very narrow defeat in the Irish Derby to Santiago who was highly rated for this race. He comes off a 4L victory at Leopardstown over 2414m, but is yet to race beyond that trip. Kerrin McEvoy snatched up the ride months in advance, which is important to consider. He will get back from the barrier, and if the hype is right, he could just be winning this.

Can Tiger Moth win The Cup?

While it’s only his fifth career start and he’s drawn poorly, you simply cannot write off the Ballydoyle team when they bring runners to Australia, and this horse has been spruiked for a long time now, so yes, yes he can.