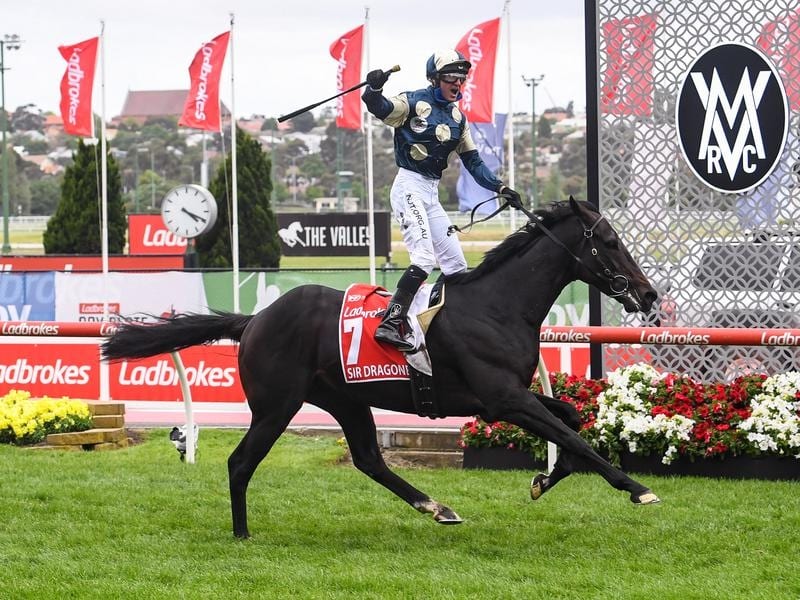 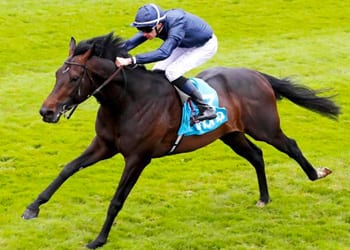 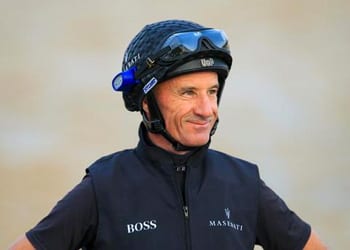 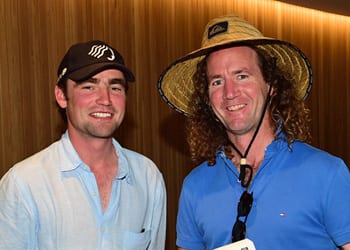 Sir Dragonet is coming in hot off an impressive win in the Cox Plate last weekend. Three-time Melbourne Cup winning jockey, Glen Boss retains the ride as he looks for his first cup since ’05. The son of Camelot drops 3.5kg from his Cox Plate win, which is a huge plus, but he’ll need every bit of assistance as he rises to 3200m for the first time. He has finished 3L off the winner in the Great British St Leger over 2900m 14 months ago, but his form since has been best at 2000m. He’ll settle midfield from barrier 14 and look to add a Melbourne Cup to his Australian assault.

Can Sir Dragonet win The Cup?

3200m is a big concern. His Cox Plate win suggested he is all class, but at the top of the market, we are happy to bet around him.