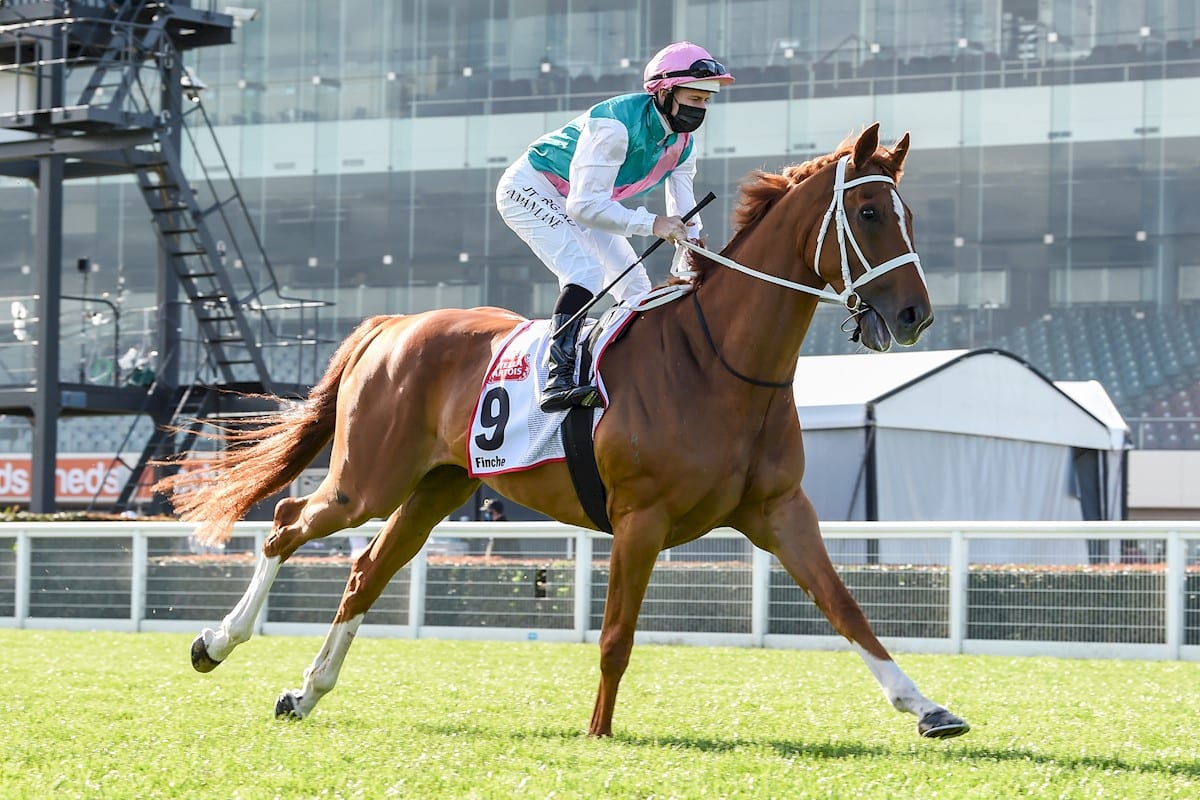 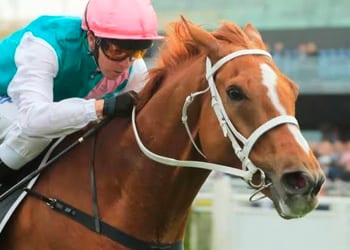 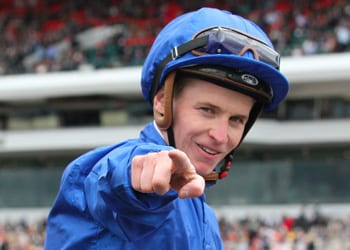 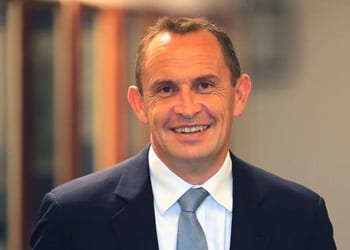 Finche is back for a third roll of the dice in the Melbourne Cup as a seven-year-old. His three runs this time in have been encouraging, placing in the Chelmsford and the Turnbull Stakes, before a gallant fifth in the Caulfield Cup at his latest. James McDonald will hop aboard for the first time, and from barrier 6, they should get a beautiful run in behind the speed. He finished seventh in this race last year, and fourth the year before, so he is always right thereabouts in the finish, and has to be respected. Waller and McDonald are striking at 19% when combining which is great areas, and neither have won a Cup, so they’ll both be hungry for the success.

Can Finche win The Cup?

His preparation has been faultless thus far, and he is in great hands. He’ll need to go to another level again here, but he cannot be left out of multiples