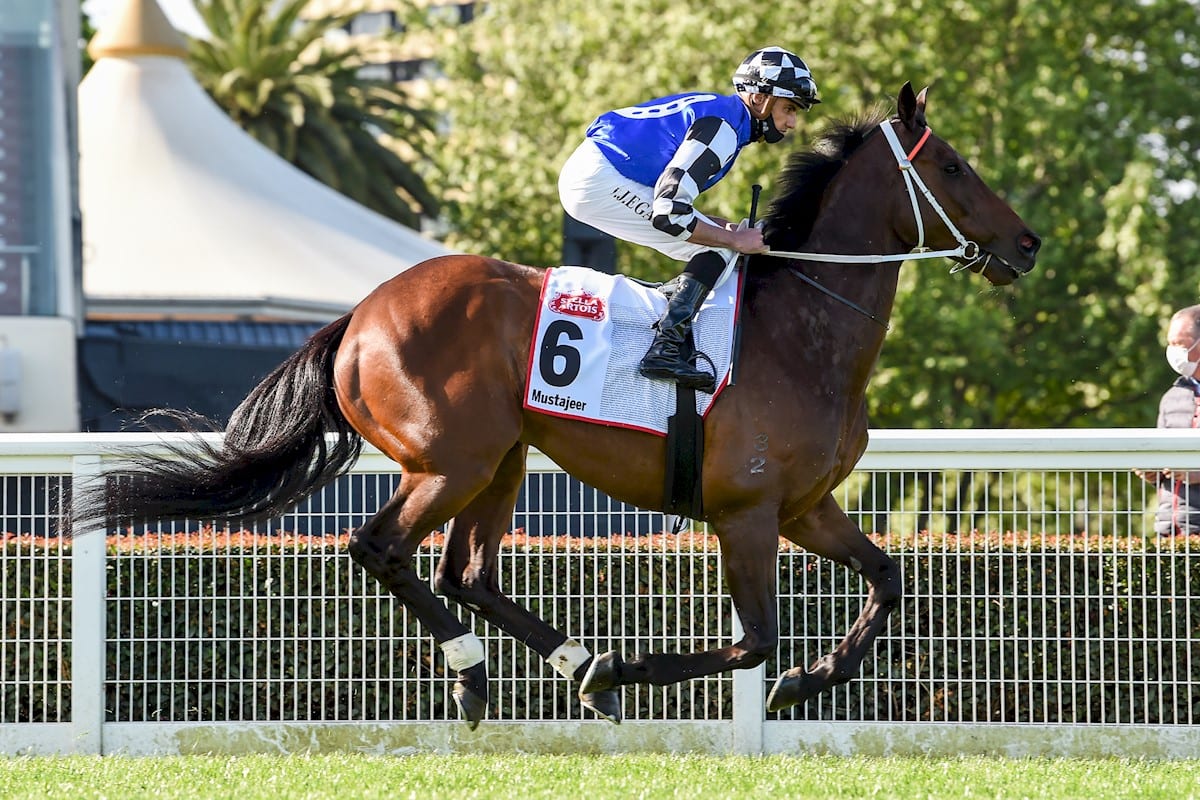 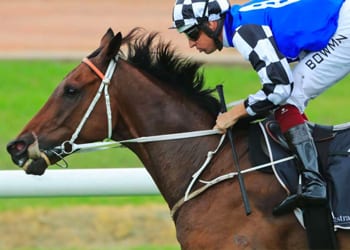 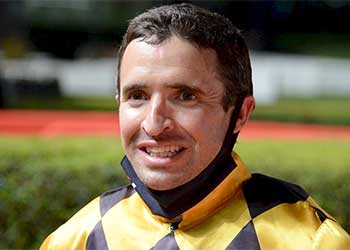 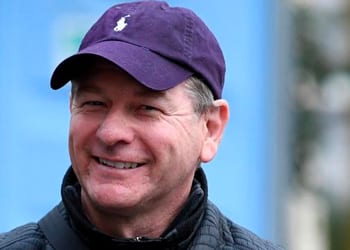 The eight-year-old came over here 12 months ago after winning the Ebor Handicap fashionably, but has never really fired, winning only once in ten Australian starts. He only beat one runner home in this race last year and stays at 55kg this time in. We did see an improved showing in the Caulfield Cup, but he arguably ran better in that race 12 months ago also before failing in the Melbourne Cup. From barrier two, he could get tucked away on the rails which won’t help his winning chances, but, he is aided by Melbourne Cup winning jockey in Michael Rodd.

Can Mutstajeer win The Cup?

If he brings his Ebor form from 18 months ago he can, but he hasn’t shown any of that since being in Australia, and we don’t expect him to fire here.