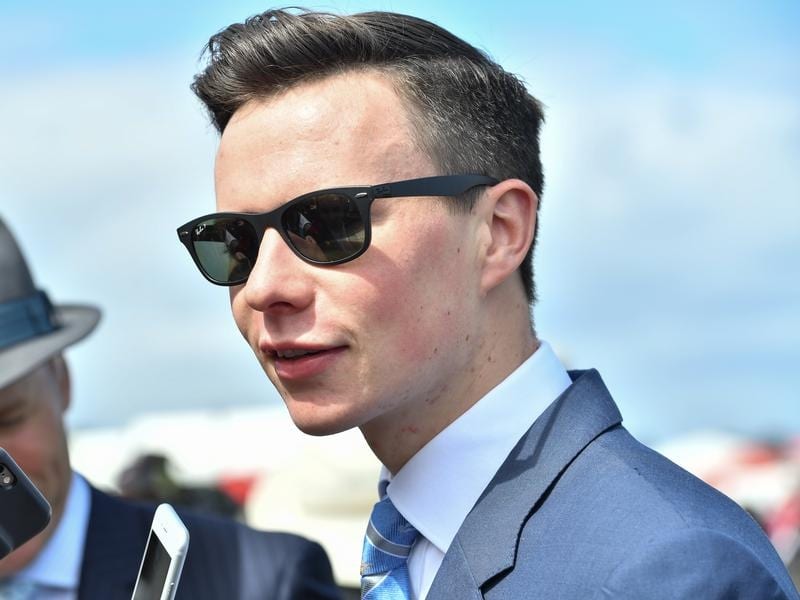 As just 28 years of age, Joseph O’Brien sits equal with Robert Hickmott at the top of the list for the most Melbourne Cup wins between this year’s trainers on two wins each. O’Brien, the son of Ballydoyle’s Aidan O’Brien, won his first Melbourne Cup in 2017 with Rekindling and returned in 2020 with Twilight Payment, who is back to reclaim the throne.

Hickmott won his first Melbourne Cup in 2012 with Green Moon and then claimed his second just four years late when Almandin defeated Heartbreak City in the 2016 Melbourne Cup. Interestingly, both Hickmott’s and O’Brien’s Melbourne Cup winners were owned by Lloyd Williams at Macedon Lodge, with those four contributing to the leviathan owner’s six Melbourne Cup winners. Hickmott will again saddle up one for Williams this year as Pondus looks to win his first race on Australian soil.

The other two trainers in this year’s Melbourne Cup field who have tasted success in the great race are Gai Waterhouse and Danny O’Brien. Waterhouse – or the ‘First Lady in Racing’, as she is affectionately known – won her maiden Melbourne Cup in 2013 with Fiorente, who had run second the year prior to Hickmott’s Green Moon. Waterhouse has been in training partnership with Adrian Bott for a few years now, so the pair will be looking to claim their first collaborative win in the great race when Knights Order and Sir Lucan step out on Tuesday afternoon.

As for Danny O’Brien, he and Craig Williams both claimed their first Melbourne Cup win in 2019 when Vow And Declare crossed the line in front of Prince Of Arran, Master Of Reality and Il Paradiso. O’Brien will saddle up just the one runner this year in Miami Bound, who ran 14th in the previous edition.

A number of other trainers in this year’s running come from Melbourne Cup-winning families but are yet to do it themselves. Lee Freedman has won it five times, but his brother Anthony and nephew Sam will be looking to give the family another win in the race that stops the nation with Delphi, while Ben & JD Hayes will be hopeful that Port Guillaume can grandfather Colin’s (1980, 1986) and father David’s (1994) wins in the great race.

Neither Chris Waller nor the Ciaron Maher & David Eustace partnership have won a Melbourne Cup yet, but they do share in a third of the field with four runners each.