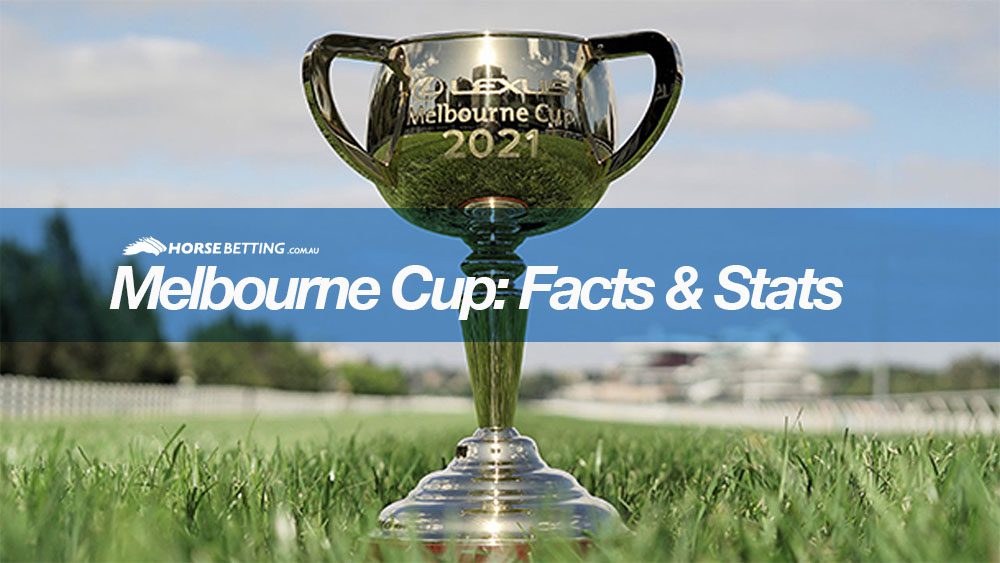 The Melbourne Cup is a race that can etch a jockey into history and undoubtedly there are several hoops whose exploits stand head a shoulders above their peers. Below we highlight the best Melbourne Cup records of the jockeys in the 161st running of the race that stops a nation.

Damien Oliver is considered the greatest of all time for a reason; not only does Ollie have 126 Group 1 wins to his name, he also has three Melbourne Cup wins to his name. He first partnered Doriemus in 1995, before he achieved arguably the most emotional win in Melbourne Cup history when partnering Media Puzzle in 2002. His third win in the prestigious race came in 2013 when partnering Fiorente to victory and handing legendary trainer Gai Waterhouse her first Melbourne Cup. Damien Oliver is set to ride Delphi in the 2021 Melbourne Cup for Anthony and Sam Freedman.

Kerrin McEvoy has won just about everything there is to be won on the Australian horse racing calendar, including taking out the Melbourne Cup on three occasions himself. McEvoy was just 20 years old when he rode Brew to victory in the 2000 Melbourne Cup. He had to wait another 16 years for his next win in the great race, which came aboard Almandin. His third and most recent win came in 2018 with Cross Counter handing leading stable Godolphin their first Melbourne Cup win. Kerrin McEvoy is set to ride Grande Promenade in the 2021 Melbourne Cup for Ciaron Maher and David Eustace.