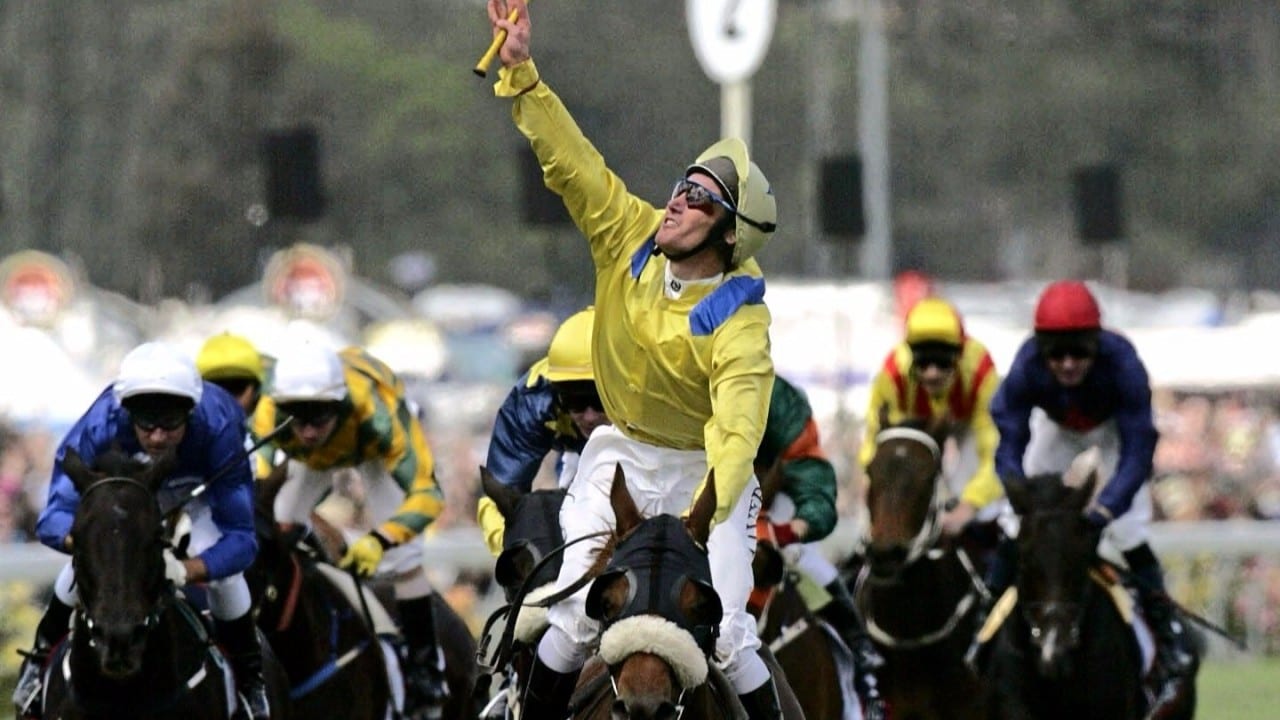 There is no doubt this year has been a year like few others, and you’d be forgiven for forgetting anything else that had gone before it especially the important life information like “Who won the 2002 Melbourne Cup?”

To put the record straight, the 2002 Melbourne Cup winner was Media Puzzle ridden by Damien Oliver. Despite being an Irish international raider, the win was remarkable for its emotional scenes as Damien Oliver had lost his brother Jason in a race riding fall only days earlier.