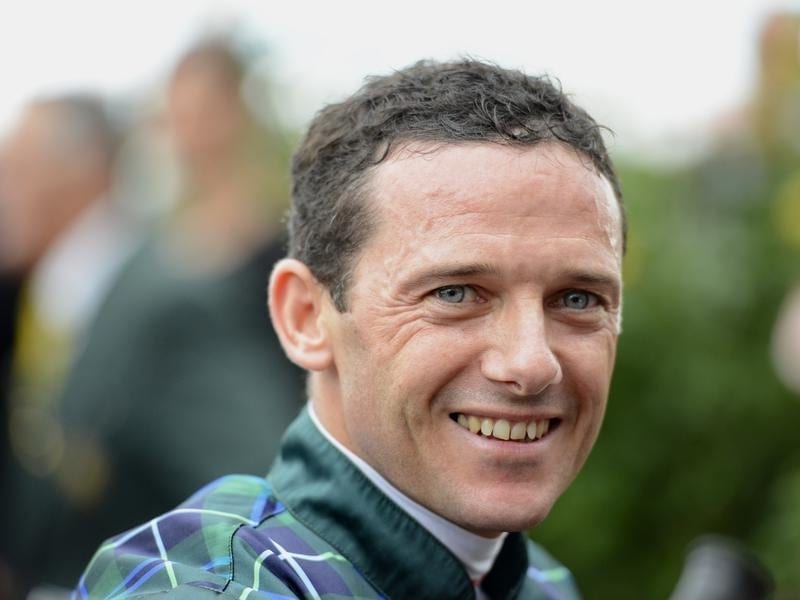 Brett Prebble is one of the most experienced jockeys on the Australian racing circuit, but how many times has he won the Melbourne Cup? HorseBetting takes a look at Prebble’s record in the big race and his chances of winning it this year.

Perhaps Prebble’s most famous victory to date came aboard Green Moon in the 2012 Melbourne Cup. That remains his only victory in the race that stops a nation, although he is a great chance to double his tally in 2021.

Who is Brett Prebble riding in the 2021 Melbourne Cup?

Prebble has the gun ride in the 2021 Melbourne Cup field, taking the steer on the red-hot Incentivise. Having smoked the field in the Caulfield Cup, the Peter Moody-trained gelding is looking to become the first horse since Ethereal in 2001 to complete the Cup double. Incentivise is a chance to go off as the shortest Melbourne Cup favourite since Phar Lap, so the pressure will be on to deliver the goods.