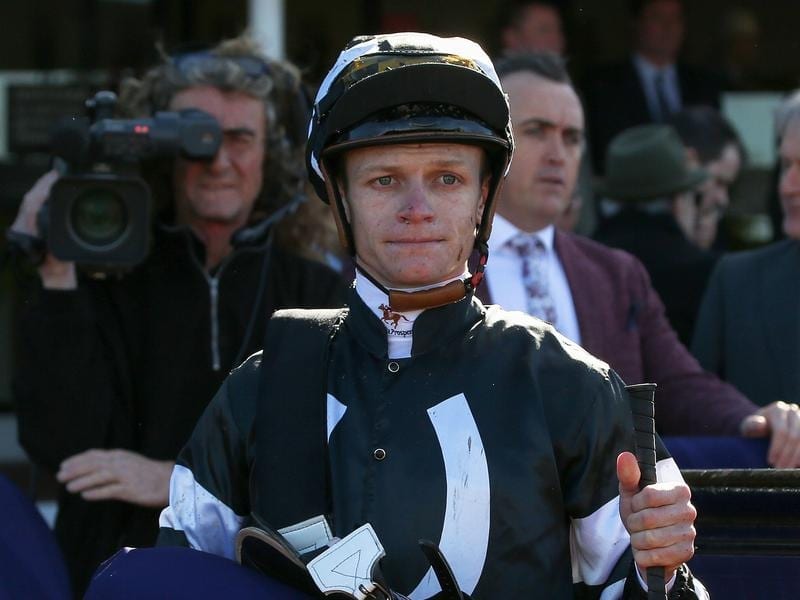 Blaike McDougall isn’t quite a household name among casual punters, but how many times has he won the Melbourne Cup? Let’s have a look at his career record in the race that stops a nation.

McDougall is one of the least experienced jockeys in the 2021 Melbourne Cup field. He is yet to win a Group 1 race, so it would be one hell of an achievement if he was to break that duck on the first Tuesday in November. Stranger things have happened, however.

Which horse is Blaike McDougall riding in the 2021 Melbourne Cup?

McDougall will take the reins of Carif – one of the rank outsiders in this year’s Melbourne Cup betting. The six-year-old gelding has failed to make much of an impact this campaign; the pick of his four runs has been a fourth-place finish in the Group 3 Cameron Handicap at Newcastle. Most punters will be looking elsewhere for value.