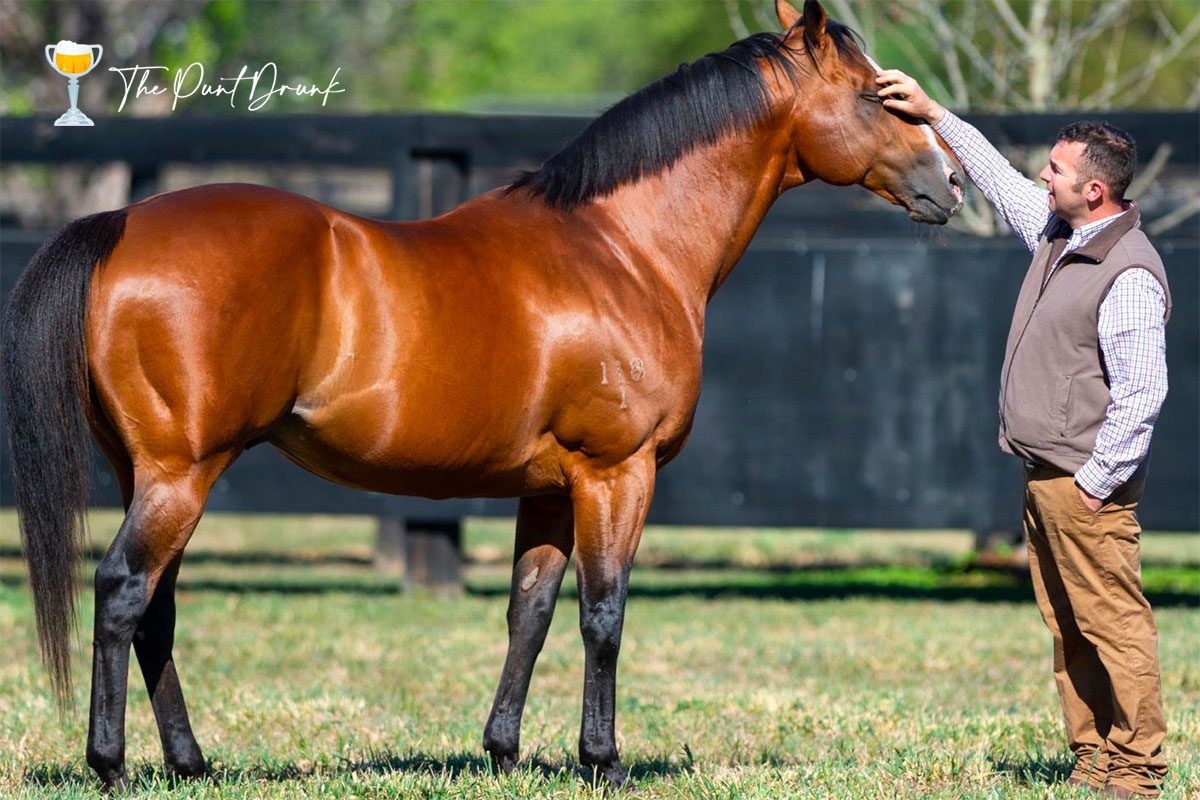 It was a pretty tough week in the racing world, with a couple of legends of the game passing away. On a bit of a brighter night, it was pleasing to see a returning hoop notch up a winner at Townsville on Tuesday in what was his first meeting back since early May.

While Nick Moraitis isn’t necessarily a household name, his horses certainly were – most notably Might And Power. The champion stayer won 15 of his 33 starts, with over $5 million in prizemoney to his name. Might And Power also managed to do what very few horses have done, by winning a Caulfield Cup, Cox Plate, Melbourne Cup and Queen Elizabeth Stakes.

Might And Power wasn’t the only champion to don the famous pink-and-white Moraitis silks, with the likes of Fiumicino, Love Conquers All and Destiny’s Kiss all winning multiple races. On top of that trio, Moraitis also had an interest in superstar sprinter-turned-stallion Exceed And Excel.

Moraitis sadly lost his battle to cancer at age 87.

HE WAS BREATHTAKING IN THE 1997 CAULFIELD CUP. pic.twitter.com/e50sEccVhj

VALE NOT A SINGLE DOUBT

It has been a couple of seasons since Not A Single Doubt was retired from breeding, and he too sadly passed away earlier in the week. The champion stallion was no superstar on the racetrack, winning just the two Listed races and a couple of two-year-old handicaps, but the son of Redoute’s Choice made up for it in the breeding barn.

Owned by Arrowfield Stud, Not A Single Doubt sired multiple Group 1 winners across a broad distance range. Classique Legend conquered The Everest, Farnan was a Golden Slipper winner, Mighty Boss won a Caulfield Guineas, and Qafila took out a South Australian Derby. Such was the desire to own a Not A Single Doubt horse, his last two crops went under the hammer for an average sale price of $544,000. He will be sorely missed in the Australian racing industry.

Not A Single Doubt retired from stud duties in January 2020 due to a progressive lung disease and his condition deteriorated in the past few days. As a result, he was euthanised this morning.

Our thoughts are with everyone who cared for him. pic.twitter.com/Lj5HgIZsbe

We spoke to Ashley Butler earlier in the week about his comeback to racing following being assaulted on the night he won The Archer. The Central Queensland hoop went to Townsville on Tuesday for his first two rides in about two months, so it was relieving for him to get back into the winner’s circle. After getting nailed late in race three aboard the well-backed Stubai, he left nothing else to chance in the last aboard Heirborn. The Sharlee Hoffman-trained galloper was having his first start in North Queensland over an unsuitable 1200m, but Butler was able to spur the former David Vandyke-trained horse home in a thrilling three-way finish.

The inaugural running of The Archer goes to the Rob Heathcote stable with Emerald Kingdom lifting late to get the bob over Apache Chase! pic.twitter.com/QR3prJvnWe