The 1400m race is restricted to three-year-old horses that have been purchased from Magic Millions sales held throughout Australia. These include annual auctions held at the Gold Coast, Adelaide, Perth and Tasmania.

The 3YO Guineas was first run in 2001, and the list of winners since then suggests that you don’t need a champion to take home the riches. Winning purchase prices range from $6,500 to $300,000, so punters get a great look at a wide range of thoroughbreds.

Punting on the Magic Millions 3YO Guineas has become increasingly popular and general interest surrounding the race is huge. With futures markets opening early, punters can secure great odds and lock in the value.

Tips for the 2022 Magic Millions 3YO Guineas

Click here for our full runner by runner preview of the 2022 Magic Millions 3YO Guineas.

The Magic Millions 3YO is such a popular race that online bookmakers open futures and all-in markets months in advance of the January feature.

All of the following bookmakers will have markets for the Magic Millions 3YO Guineas which includes all-in, fixed-odds win and fixed-odds place betting. 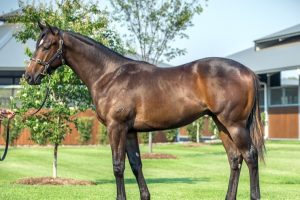 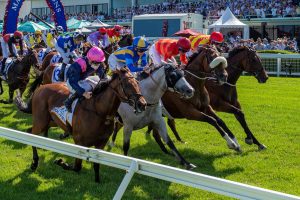 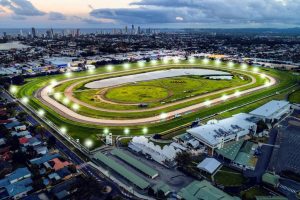 1 month ago
Redevelopments for the Gold Coast Turf Club got underway on Tuesday, with the $63 million enhancements set to make the ...
Read More
Champion stallion Not A Single Doubt passes away
Australia horse racing news 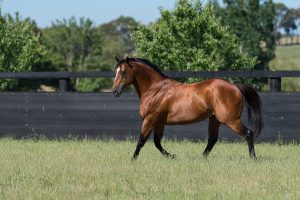 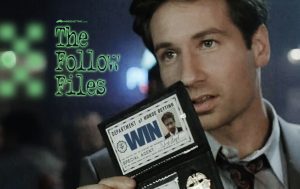 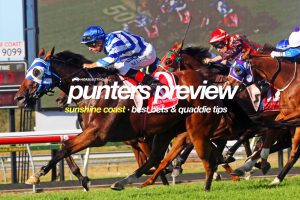 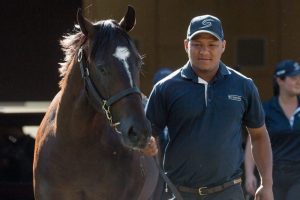 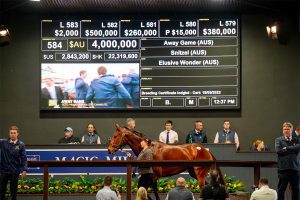 3 months ago
Two star mares - Away Game and Tofane - have sold for the top dollar on Day One of the ...
Read More
Dittman hoping to keep it in the family with Doomben win
Australia horse racing news 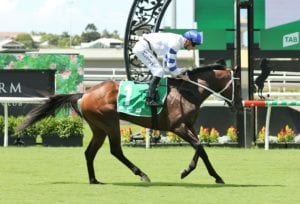 4 months ago
Luke Dittman is hoping that his only ride at Doomben on Saturday can be a winning one when he partners ...
Read More
2022 Capricornia Yearling Sale sets new record
Australia horse racing news 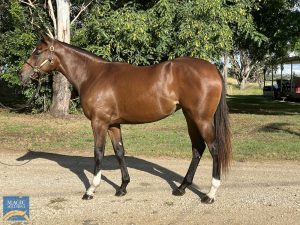 4 months ago
The 2022 Capricornia Yearling Sale hosted at the Rockhampton Showgrounds has produced a 34-year record with a sales gross of ...
Read More