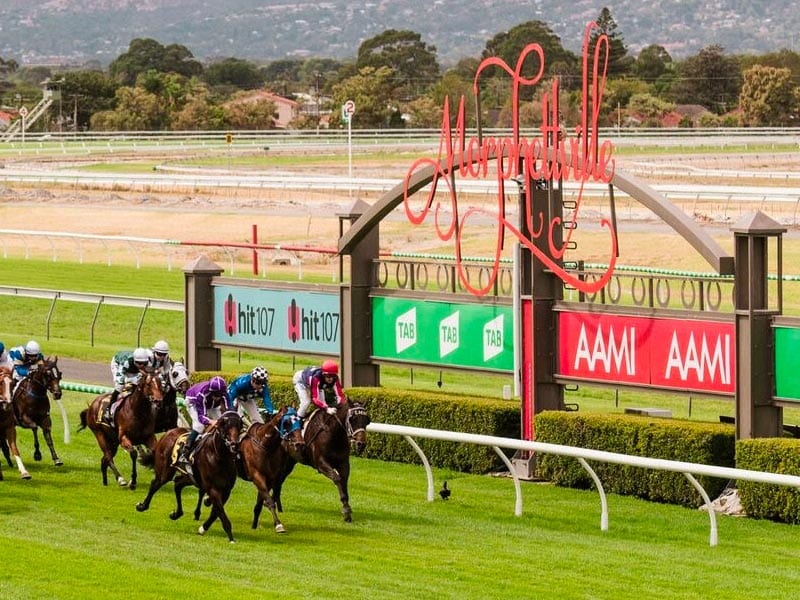 So Bene could force her way into Adelaide Cup contention with a forward showing in Saturday’s Group 3 Lord Reims Stakes (2600m) at Morphettville.

The lightly raced mare has just one win from 12 starts but was a tad unlucky behind Call Me Shamus over 2000m at headquarters last start, prompting trainer Andrew Clarken to test the waters in the $127,000 feature this weekend.

“I thought she was a bit stiff and we actually looked at that tightening for room in that last 150 metres,” Clarken explained.

“But Barend (Vorster) thought the margin in the end was just a bit much, half a length from memory, even though Call Me Shamus probably came out two or three horses on us.”

So Bene’s sole win was over 1400m, but her fast-finishing second at her last start, in a Benchmark 68 event, was possibly a career-best showing.

Clarken is optimistic, rather than confident, that the 2600m and rise in grade will suit the four-year-old mare, but if she passes the test with flying colours, her autumn program could suddenly change.

“This has probably come up a bit sooner than what we wanted,” he said.

“But if she ran well in this and rider feedback was good – and remembering that if you run in the top three, you’re exempt from ballot in the Adelaide Cup (over 3200m on March 4) – we’d have to look at it.

“If not, it’s back to what we were looking at early doors, which is the Port Adelaide Cup.”

Quality SA stayer and Geelong Cup placegetter Hasta La War heads the markets in what is hardly a vintage renewal of the Lord Reims Stakes, fuelling Clarken’s hopes of So Bene gaining some valuable black type.

“It’s probably not a strong edition of the Lord Reims, but it’s set weights and penalties, so we’re probably closer to them than we would be in a ratings race,” he said.

“She’s only getting 3kg from the top weight, but she’s trained on really well and I couldn’t be happier with her going into the race.

“Even though it’s got seasoned horses like Hasta La War in there, I think if she’s close enough on the turn she can possibly sprint a bit better than some of the others.

“If we could run a place even, though hopefully win, that would be great for the breeder, obviously.

“My only question mark is that this is her first try at that distance.

“It’s been a bit tricky to work out her right trip and getting up to 2000m for the first time she seemed like she got the distance no worries. A step up to 2600m this week is a question again, the same as a lot of horses in the race.

“But she’s going well and she relaxes well, so I couldn’t see why she wouldn’t run the trip out.”

To be ridden by Jason Benbow, So Bene is quoted at around $8.50 with most betting sites.