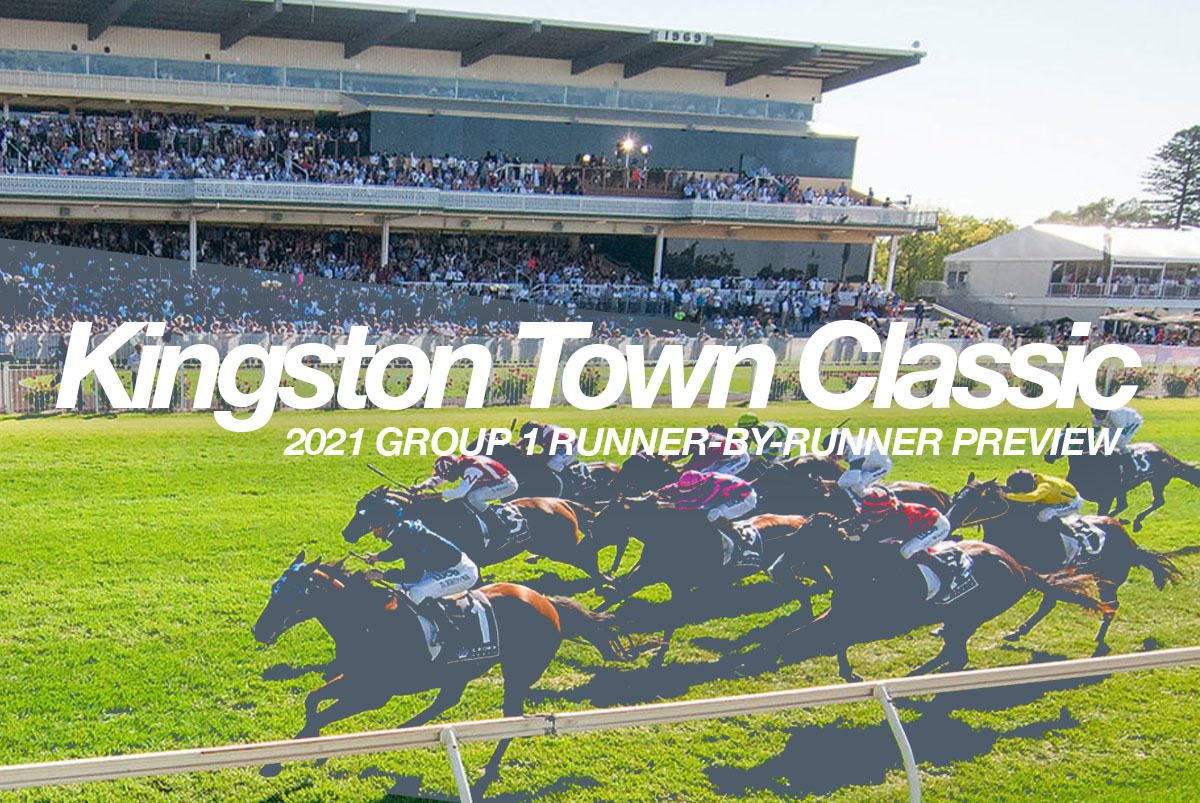 The Group 1 Kingston Town Classic (1800m) will be run and won on Saturday afternoon to help round out the Ascot Racing Carnival. HorseBetting’s West Australian form analyst presents his runner-by-runner preview, top selections and betting strategy for the $1,000,000 weight-for-age feature.

The Grant & Alana Williams-trained Regal Power skipped the Railway Stakes in a bid to be raring to go this weekend. Having hit the line strongly in the Group 2 Lee Steere Stakes on November 6, the former All-Star Mile winner looks to be on track to get back to somewhere near his best. From barrier eight, Patrick Carbery will have him smoking the pipe out the back out of the field. If Regal Power is anywhere near his best, he is the clear and obvious danger to Western Empire.

One-time Mackinnon Stakes winner Trap For Fools is set to go around at cricket-score odds in the Kingston Town Classic. He looks to be the natural leader in the race, but this Group 1 winner is long past his best. He has one win from 12 starts at 1800m and looks to be out of his grade here.

Similar to Trap For Fools, the Neville Parnham-trained Neufbosc is set to go around at a big price. Having finished 15th in this race last year, the seven-year-old son of Mastercraftsman has not exactly lit the world on fire this campaign, finishing no better than fifth in races much easier than this. A top-four result would be a big win for connections of Neufbosc.

Too Close The Sun

The second of the Lindsey Smith-trained runners needs to make up 6.75 lengths on Western Empire having finished fifth in the Railway a fortnight ago. Too Close The Sun was given a gun ride, in the box seat just off the leader’s heels, but simply could not match motors with some of his rivals. He maps to settle outside his stablemate this Saturday, and if he can replicate his fourth-place finish in this race last year, it should be deemed a positive result.

The Neville Parnham-trained Platoon is set to go around as the rank outsider in the Kingston Town Classic having finished 10th in the Railway Stakes a fortnight ago. He was beaten nine lengths on that day and simply did not have the turn of foot that the likes of Western Empire and Kissonallforcheeks showed. This looks to be too hard for him.

We gave the Chris & Michael Gangemi-trained Notorious One a chance in the Railway Stakes, where he was comfortably beaten to finish fourth. He is another who needs to make up six lengths on Western Empire to be a winning hope, but considering he will most likely be settled on the back of the favourite in running, he should get a nice tow into the race. At $26, he is a must for any first four or trifecta play, but it is hard to see how he is a genuine winning chance.

Grant & Alana Williams and William Pike are on the verge of history, with the trainer-jockey combo looking to take out all three Perth Group 1 races from the 2021 Ascot Racing Carnival. Having smashed his rivals in the Railway Stakes, Western Empire is the clear and obvious favourite to claim a second Group 1 in as many starts. Considering his closest rival that day – Kissonallforcheeks – finished 5.5 lengths off him, it is hard to see how Pikey and the gang do not complete the Perth treble. This horse looks bound for a big autumn in Melbourne or Sydney.

The Simon Miller-trained Dance Music is yet another runner coming through the Railway Stakes, where she weakened badly over the final 200m to be beaten seven lengths in sixth place. The six-year-old War Chant mare would prefer a wet deck, where she is yet to miss the frame, but is set to find this a touch too hard on firmer going.

Kissonallforcheeks from the Daniel Morton yard has not done much wrong this campaign, and managed a third-place finish in the Railway Stakes. The four-year-old Written Tycoon mare has plenty of upside but needs to make up five lengths on Western Empire, who had her emphatically beaten when they last clashed. From barrier four, we expect to see Chris Parnham lob Kissonallforcheeks in the one-one, and if she can catch a break on the favourite, she could take some running down at a nice each-way price.

The only three-year-old in the race is the David Harrison-trained Searchin’ Roc’s, who is coming off a smart win in the Group 3 WA Champion Fillies Stakes. She is another who would love there to be rain around, as she is undefeated in three starts on wet tracks, but her five wins from seven career starts have shown a genuine will to win. From barrier one, Kyra Yuill will get the run of the race in behind the leaders, and with a sharp turn of foot and only 50kg on her back, there is no reason why Searchin’ Roc’s cannot match motors with the favourite.

This looks set to be an action replay of the Railway Stakes, as it seems only bad luck will get Western Empire beaten. Kissonallforcheeks, Regal Power and Searchin’ Roc’s are the main exotic hopes in behind.