The William Reid Stakes has been won by Australia’s best sprinters and is seen as one of the major sprint races on the Australian calendar.

The now prize money of $1,000,000 after Racing Victoria doubled the jackpot in 2022 and the group one status makes it an appealing race for both connections and punters who want to see the best thoroughbreds in action.

With past winners including the great Black Caviar, Apache Cat and Miss Andretti – it’s a race worth investing on and due to the race being run on a Friday night, the atmosphere is always electric at Moonee Valley.

Black Caviar won the William Reid Stakes twice in 2011 and 2014, but the all-time record belongs to the great Manikato which won in five consecutive years from 1979-1983.

Betting markets for the 2023 William Reid Stakes are currently unavailable

Which bookmakers can you trust when you’re wagering on the William Reid Stakes?

Lucky we’ve done the work for you. Click on the banners below to read out comprehensive reviews on the best online bookmakers we trust. 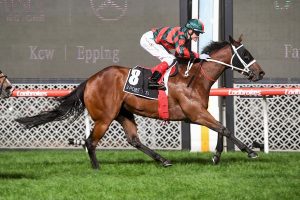 5 months ago
It had been a while between drinks for September Run, but she returned to the winner's stall in fine style ...
Read More
Trekking ready to go for William Reid Stakes at The Valley
Australia horse racing news, Horse Racing News 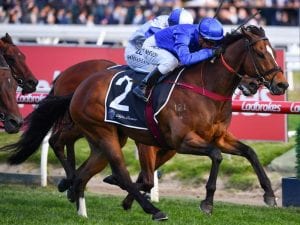 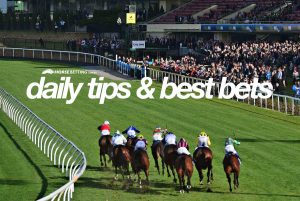 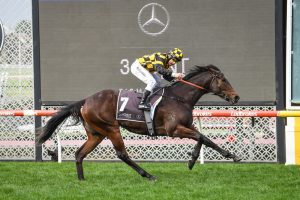 5 months ago
Anthony & Sam Freedman will be hoping that the drop in distance and a trip back to Moonee Valley will ...
Read More
Moonee Valley racing tips & quaddie picks | March 25
Horse Racing Tips 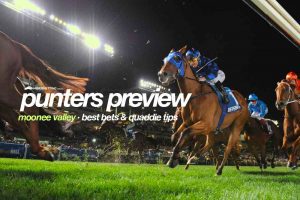 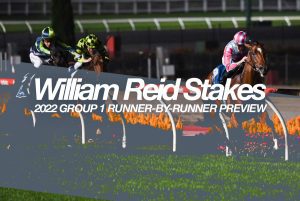