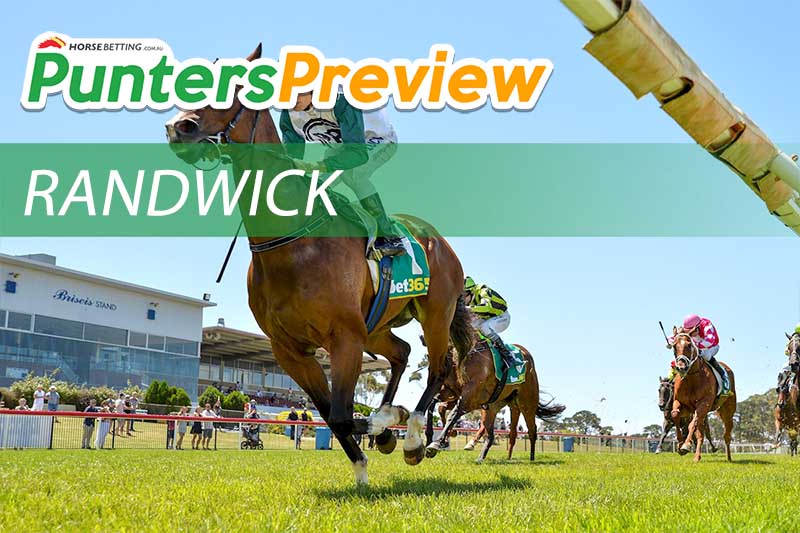 Nine races will be run and won at Randwick on Saturday, with the feature race being the Listed January Cup. The track is an improving Soft 7, and the rail is in the +6m position. Here are our free Randwick tips and best bets for January 9 ahead of the first race jumping at 1.15pm local time.

If an ATM was a racehorse, it’d look like Triple Ace. Kris Lees’ talented gelding has won four straight races now and he still is being sent around at a very backable price. The margins haven’t been big, but he just keeps doing everything he has to do to win, so we aren’t jumping off him now. Drawn barrier 5 under Joshua Parr, he will be able to cross underneath the speedy Malkovich, stalk him for most of the 1100m and finish off the better. He is a great way to open your Saturday account.

Gai Waterhouse & Adrian Bott would no doubt have been pleased with the return of VRC St Leger winner, Sacramento a fortnight ago. The four-year-old son of Pierro settled second in the run over this track and distance and battled away very well, with fitness or lack thereof just getting the better of him late. He will be fitter second-up, and from barrier 4 under Sam Clipperton, should be able to dictate terms out in front. He rises only half a kilo, but the soft draw should counteract that. Expect him to lead all the way here at an each way price.

Godolphin gelding Subedar hasn’t been seen since his fast-finishing fourth in the 2019 Caulfield Guineas behind Super Seth. The son of Sepoy went into that race as a winner of two from five, and had placings behind Just Thinkin and Shadow Hero, so he was up there with some of the best three-year-olds in what was a superior crop. He’s had four trials since his last start, including a win at Hawkesbury in his latest outing. All Time Legend was dominant last start and is a deserving even-money favourite (with AU bookies), but if there’s any market support on the day for Subedar, he may well be worth having something on.