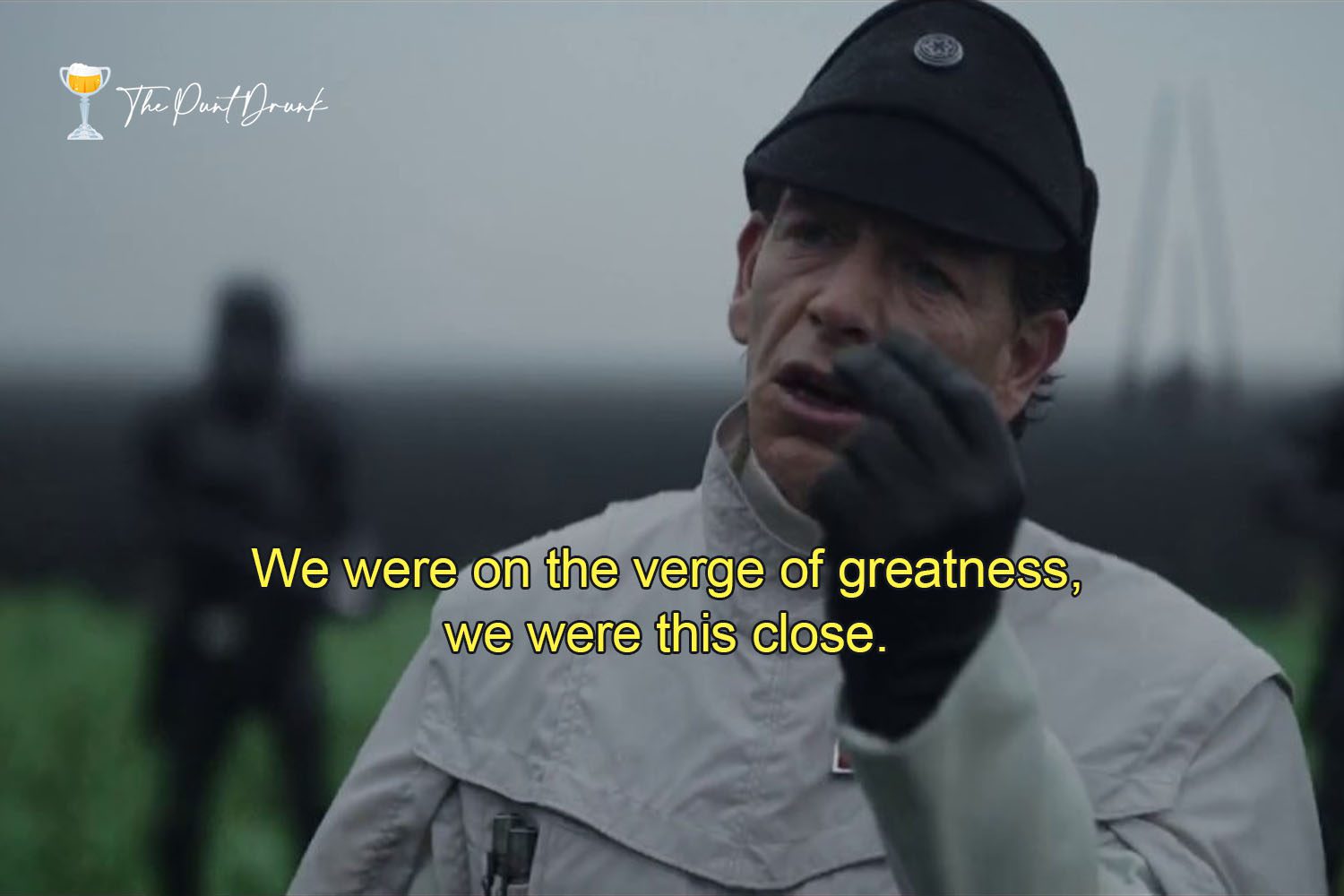 While Saturday feature racing takes a bit of a break in the midst of winter, country racing has come to the forefront. During the week, Grafton played host to its famous July Carnival, which ended up being the scene of the crime for one of the sickest beats of all time. Looking ahead to the weekend, a Wagga Town Plate winner is going around in the bush in Central Queensland, while a boom horse returns at Flemington.

Horses are big animals, and often in racing there simply isn’t enough room for them to get through. Unfortunately for Tara Jasmine’s backers, that proved to be the case at Grafton on Thursday.

The local runner went into the race with a perfect record on her home track, winning all six of her starts there. That run came to an end yesterday, though, as jockey Ben Looker couldn’t find clear air on the four-year-old mare at any stage in the straight – until the last 25m, of course, where she absolutely flew to run third, beaten less than two-tenths of a length.

This defeat is as stiff as they come, and quite clearly plenty of people were on her. Watch her in the white blinkers back on the inside in the replay below.

Marway headed south from Queensland a couple of seasons ago after winning plenty of races in Rockhampton and Mackay. The John O’Sing-trained gelding had a track record at Callaghan Park and took that form to Mark Newnham’s yard in Sydney, setting the Riverina turf alight to win the Wagga Town Plate.

Now, back in O’Sing’s stable in Central Queensland, Marway is lining up in open company at Thangool on Saturday. Thangool is a small country town about two hours west of Rockhampton, home to less than 800 residents, with not much more than a racetrack. Forde Park plays host to only a handful of race days throughout the year, and Saturday’s is one of the very rare TAB meetings hosted there.

Should the $440,000-earner prove too good at Thangool – which you would hope he does – he will win his owners $6,000 in prizemoney. That’s a fair difference to his $110,000 winner’s cheque after the Town Plate victory last year.

The flying Marway runs them into the ground at @mtcwagga to give @mark_mnracing and Tom Sherry a memorable feature win! pic.twitter.com/z0hJzdEyVJ

Too often in Australian racing we have new horses come along that are automatically dubbed ‘the next big thing’, and too often that next big thing is just one big flop. Without putting the mock on Giga Kick or his owners, the two-year-old is one of those horses. The Clayton Douglas-trained son of Scissor Kick won his maiden at Sale by 4.25 lengths under very light riding, which sent the racing world into shambles just a week before the Group 1 Blue Diamond Stakes. Douglas opted to not race Giga Kick in the Caulfield feature, instead putting him away in preparation for the spring.

After a cruisy trial win at Casterton, the boom horse is set to resume on Saturday in the opening race at Flemington. The unbeaten gelding is a hot $2.15 favourite with online bookmakers for the 1000m scamper. For those that like to hunt some long-range value, he is a $26 chance for the 2022 Coolmore Stud Stakes.