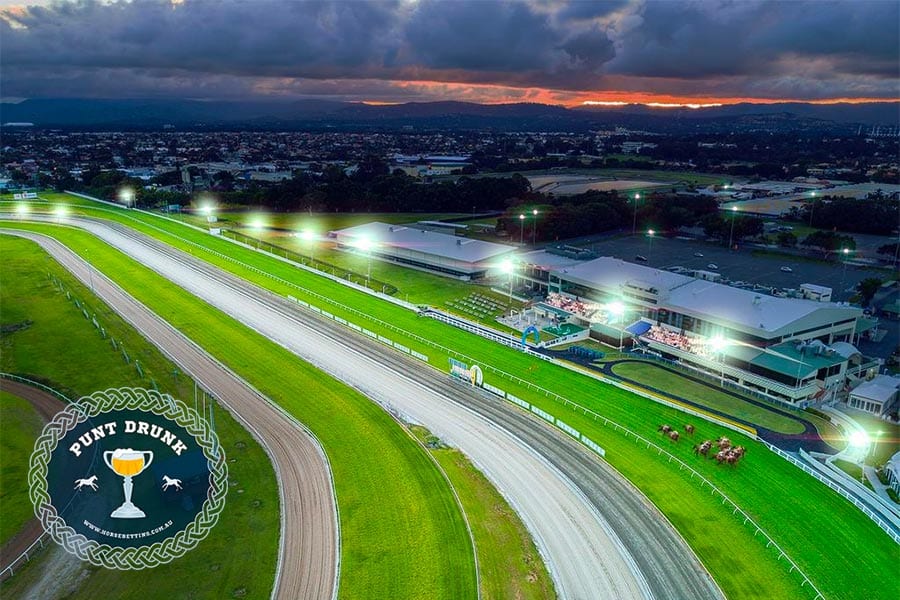 We hope you all found plenty of winners yesterday and are ready to load up on plenty of best bets and value picks from our tipping experts here at Horse Betting. There is no shortage of news around for a Tuesday morning, and we will bring it to you the only way we know how – with a bit of tongue in cheek!

Reason to go to the Gold Coast #76

It's been more than a decade in the making, and now the Gold Coast Turf Club upgrade is officially on track to light up. The state government has committed more than $30 million to transform it into a night racing venue. https://t.co/tIEQ9K5sus @courtney_dunn1 #7NEWS pic.twitter.com/OGYaZIqhi8

When you think of the Gold Coast, the mind immediately goes to the meter maids, Cavill Avenue, the beach, theme parks, golf resorts… and the list goes on. Well, in the next decade the races are set to be front and centre for the industry in Queensland with a major redevelopment project announced on Monday. The upgrade will see the addition of an all-weather track as well as the big drawcard of night racing. From the images released in Monday’s announcement, it looks to be the new ‘Moonee Valley of the north’. Can you imagine the Magic Millions meeting being held under lights? It might be unlikely, but a punter can dream! No wonder why the hall-of-fame trainer Lee Freedman is heading for the Gold Coast.

Tagaloa is the latest addition to an ever-growing list of Group 1 retirees announced in the past month or two, and the news comes as no surprise. Yulong Investments bought a fair old stake in the Busuttin & Young-trained colt recently, and the winner of three races from 13 starts is heading to the breeding barn. His last win came in the CS Hayes Stakes in February, but the main money-maker came in last year’s Blue Diamond Stakes. It makes for an interesting wait, as by the end of the week Yulong will announce stud fees for their entire roster. Ole Kirk is standing at Vinery Stud for $55k, and as good as Tagaloa was, we would be absolutely floored if his fee is in the same ballpark.

Silent Explorer was recently sent around as an odds-on quote in a four-horse field but ran into one better with higher honours in its sight. The Stephen Massingham-trained gelding now comes back to Townsville fourth up from a spell, and it will take some sort of effort to beat him this afternoon.