It all started for the Manfred Stakes in 1969 when Anvil saluted at Caulfield.

Since then, the Manfred Stakes has developed into a popular group 3 race over 1200m for three-year-olds run in February, at the same course it all began at.

It is run under set weight and penalty conditions and has a purse of AUD $150,000, making it a race trainers and jockeys are desperate to compete in.

How to bet on the Manfred Stakes

All Australian online bookmakers featuring horse racing will have Caulfield races available to bet on. This means the Manfred Stakes can be wagered upon as soon as acceptances are in. Like most group 3 races the Manfred Stakes does not have an all-in or futures market weeks out from the race. 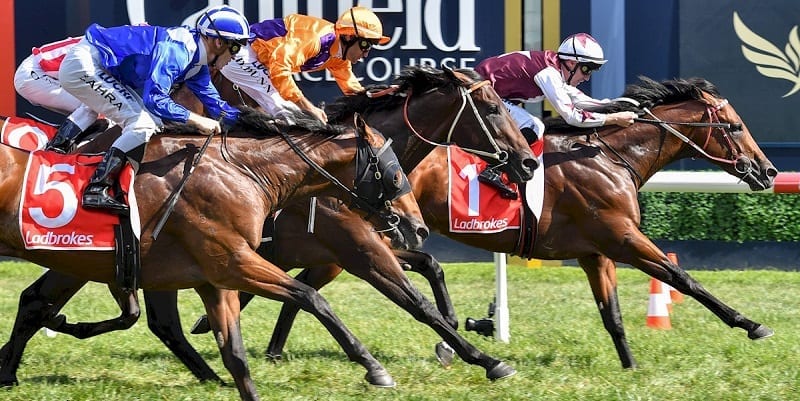 Recent runnings of the Manfred Stakes: