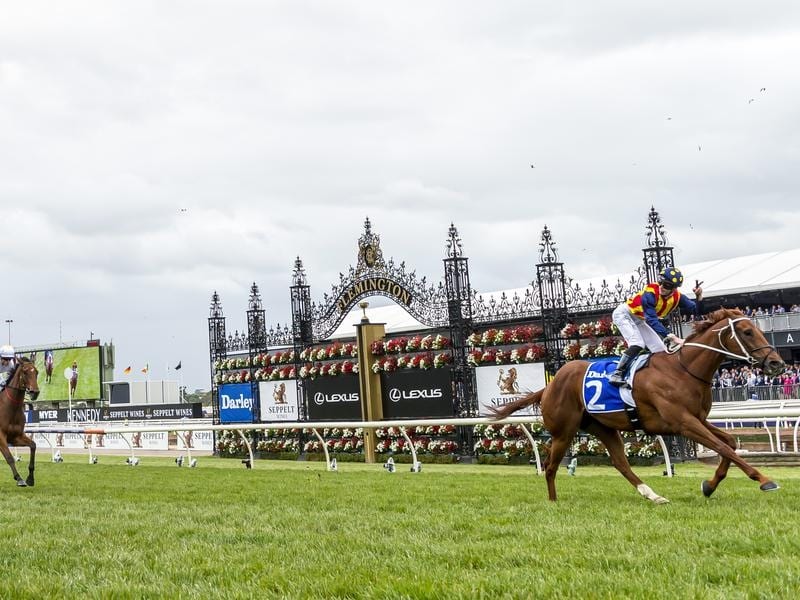 It’s Finals Day at Flemington on Saturday with nine quality races on the card. The feature event is the Listed Winter Championship Final (Race 8 – 1600m), while other highlights include the Vic Sprint Series Final (Race 5 – 1200m) and the Silver Bowl Series Final (Race 7 – 1600m). The rail goes into the true position for the entirety of the course and the track is rated a Soft 5. Race 1 is set to jump at 11:50am AEST.

Danny O’Brien’s seven-year-old gelding is absolutely airborne at the moment. After a flashing third first-up, Plein Ciel ran a dead heat with Shot Of Irish at Moonee Valley three weeks ago, coming from against the pattern of the day having settled a lot closer than he usually would. We found him on that day at $8 and are still haunted watching the replay of that run, but we just cannot jump off him going into what has been his target all winter. He gets back to the big track at Flemington, where he has run well despite not winning there in four starts. Shot Of Irish, the main danger, is having his sixth run for the preparation and does his best work when gaining a soft lead, which we don’t see happening on Saturday with Holbein and Sircconi also go-forward horses. From barrier eight under Billy Egan, Plein Ciel should have the run of the race behind the leaders and be too strong late over the mile.

On the quick back-up from Caulfield on Saturday is Lindsay Park filly Splendoronthegrass. The daughter of So You Think has run 2-1-1-2 in her last four and looks to be going better than ever, with her last-start defeat nearly the highlight of them all. Caulfield played unfairly to those running on down the centre all day, with those closest to the fence being advantaged. Splendoronthegrass only had two or three behind her at the 250m and chased very strongly from the extreme outside to go down only half a length to the unbeaten Mystery Shot. She stays at 1400m and should appreciate the long straight at Flemington to wind up under Daniel Stackhouse. Punters can expect to see the filly settling a touch off midfield from barrier nine and storming home over the top in a race where the leaders look vulnerable.

Welcome back Michael Rodd! The champion jockey gets his first win back at metro level aboard Mystery Shot. 🙏 pic.twitter.com/T7Xm1lMxTE

James Cummings’ two-year-old will line up in just his third race start in the Taj Rossi Final over the mile. We highlighted the Teofilo colt in his most recent run and may have gone one or two runs too soon on what looks like a promising Derby type, but we are prepared to stick with him after what we saw in his last run. He was slow away over 1400m, which saw his winning chances thrown away very early on, and settled last in the 14-horse field and took a while to wind up. The colt eventually finished 10th, finishing 4.5 lengths off the winner and favourite for this race, Cherry Tortoni. Barrier 12 here will see John Allen likely settling towards the rear again, hopefully a touch closer than last, but with the rail back in the true and stepping up to 1600m for the first time, we expect to see Alcyone finishing in the numbers. Watch his last run below and note how well he finished in the final 100m and the 100m after the post in the blue J jacket. He looks a great each-way play at around $8.

How about that turn of foot. That was a stylish win by Cherry Tortoni!