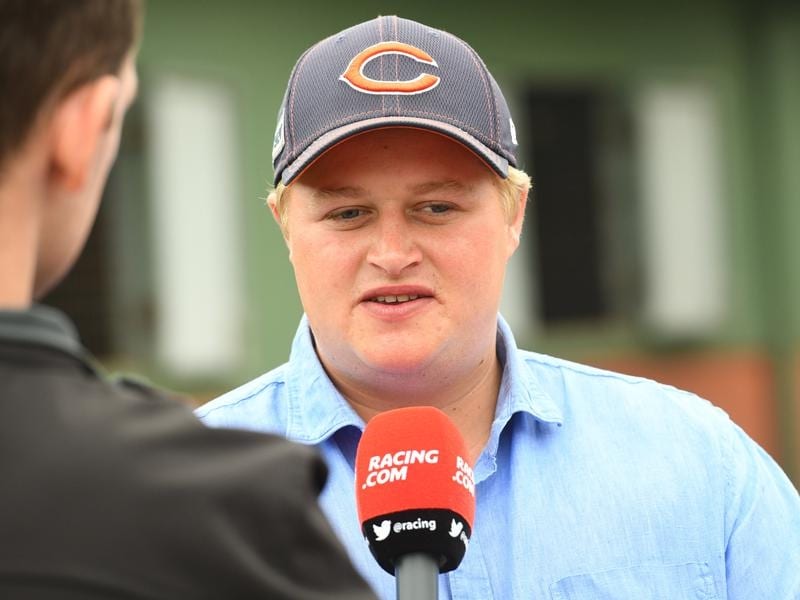 Despite his outsider status in the Lightning Stakes at Flemington, co-trainer Calvin McEvoy insists Despatch is worthy of his place in the Group One sprint.

But McEvoy, who trains in partnership with his father Tony, is under no illusion about the task confronting Despatch on Saturday up against fellow Group One winners Nature Strip, Redzel and Loving Gaby.

Despatch was rated a $26 in early markets with the Chris Waller-trained Nature Strip, unbeaten in four previous Flemington straight runs, the $1.45 favourite.

“It looks a nice target to start off this weekend although he is a better 1200-metre horse,” McEvoy said.

“It’s a small field, with quite a bit of quality, but he is a Group One winner and has earned a go at a race like this.

“But he’ll improve out of it on whatever he does.”

Saturday’s outing will be Despatch’s first since finishing last in the Schillaci Stakes (1200m) at Caulfield last October, closing out a nine run campaign.

Commencing with a Morphettville victory, Despatch later won The Goodwood at that track in May before a trip to Brisbane for The Stradbroke at Eagle Farm the following month.

“We gave him a couple of goes at 1400 metres wanting to learn whether he ran 1400 metres, and I think we learn’t that he didn’t,” McEvoy said.

“Then we had a throw at the stumps for a run in The Everest in the Schillaci at Caulfield, but it didn’t work out, but he’d had enough by then.

“He’s had a nice break and has come back in good order.”

He said the hit-out served its purpose while admitting the gelding will benefit from the outing.

“He jumped, was very fresh, he led up that trial and got a little bit tired towards the end of it as he was entitled to do,” McEvoy said.

“He had a good healthy blow but it would have cleaned him up nicely for this weekend.

“We’ll learn a bit more on Saturday but races like the William Reid at The Valley might be the next target and then possibly aim him back at The Goodwood, it looks his most suitable race.”