THE Group 2 Danehill Stakes is a three-year-old race held at Flemington during the Melbourne spring carnival in September.

It’s run over 1200m with a stake of $250,000 and the race gained massive worldwide popularity when champion unbeaten mare Black Caviar won in 2009.

Run down the Flemington straight on the same day as the Group 1 Makybe Diva Stakes, the Danehill Stakes is a stallion-making race as past winners have included top stallion Fastnet Rock and also the likes of Jet Spur and Falvelon.

It is one of the must-win races for three-year-olds which are looking to increase the stud value and it carries a VOBIS bonus of $10,000, but it’s also a great betting race for punters. The Danehill Stakes usually attracts a big field of quality runners and the bookmakers have taken a hit over the last few years.

Being such a popular betting races, the Danehill Stakes market is offered by all of our recommended bookmakers.

Markets will open in August for the September feature and the all-in market is popular with punters which have been following the two-year-old form from the previous season.

Sportsbet offers specials in the week prior to the Danehill Stakes, but BetEasy will open its market early. This suits futures betting punters that want to lock in the early value. 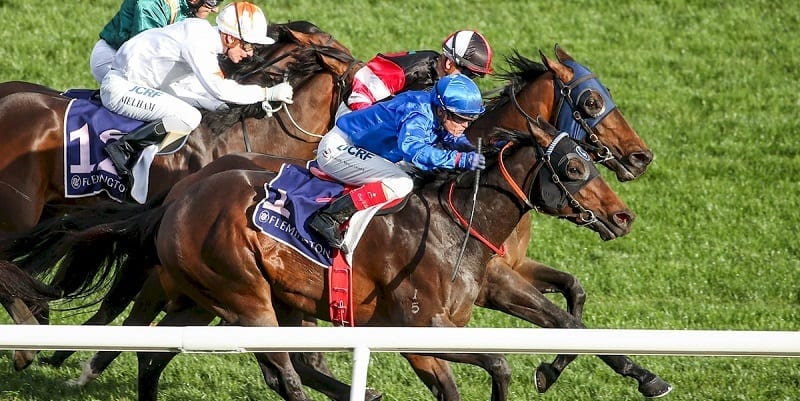