PUNTERS love betting on the Group 1 Cantala Stakes at Flemington because it has been taken out by some of the greats of Australian racing.

The 1600 metre race – which is now known as the Kennedy Stakes – is for horses aged three years and older is worth a total prize purse of $2 million.

It changed its name from the Emirates Stakes to the Cantala Stakes in 2016 and it changed dates from the last day of the carnival to Derby Day. It is run on the same day as the Victoria Derby and Coolmore Stud Stakes and the Empire Rose Stakes.

The 2022 Cantala Stakes odds as of August 15 look like this:

The Cantala Stakes and most big Group one races held in Australia will have markets framed for them months out from the race by the big corporate bookmakers. For Australians this means we have a handful of really positive options to bet on the biggest race meetings.

Take a look at our comprehensive reviews below for our trusted online bookmakers. 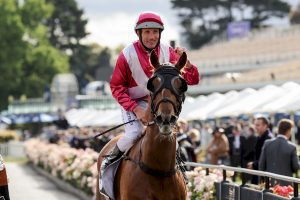 10 months ago
Champion hoop Damien Oliver made it a Group 1 double at Flemington on Saturday with wins aboard Colette in the ...
Read More
Today’s horse racing tips & best bets | October 30, 2021
Horse Racing Tips 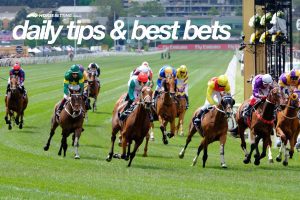 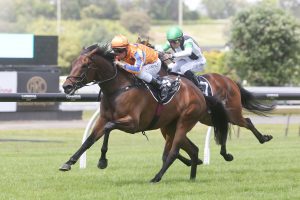 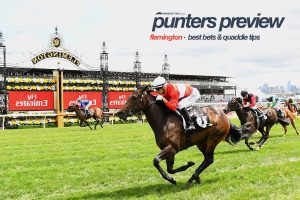 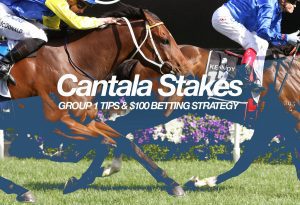 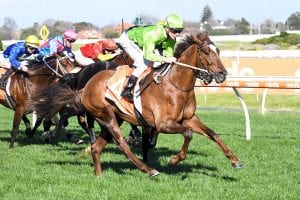 1 year ago
Mick Price and Michael Kent Jr have big plans this spring for Our Playboy, who absolutely trounced his rivals in ...
Read More

The Cantala Stakes hasn’t always been under that name, as principal sponsor Emirates only came on board in 1998.

Prior to the sponsorship of Emirates, the race was sponsored by company’s such as Ampol, Honda, Nissan, Chrysler and its current name of Cantala.

With the former international banner of Emirates, and their involvement in world racing, the Cantala Stakes attracts big attention from Australians and even race goers and punters in Europe and Asia.

The race was first run in 1881 where it was won by Courtenay and it has been run every year since, even throughout the war periods.

Vain was a winner in 1969 and champion Gunsynd followed suit two years later to win the 1971 edition of the then called George Adams Handicap.

In recent times, the winning names on the list don’t feature some of the world’s best milers, but the race is continually growing in stature and the increase in prize money in 2014 was a big stepping stone to attracting international horses.

Plenty of Group 1 superstars have won the Cantala Stakes. Check the previous fields of the Cantala here.