The Empire Rose Stakes – is held every year during the Melbourne Cup Carnival at Flemington racecourse on VRC Derby Day.

A weight for age conditioned race for fillies and mares, the Empire Rose Stakes is ran on the first day of the Melbourne Cup Carnival, on Victoria Derby Day, one of the most anticipated meets of the year.

The registered name of the Empire Rose pays tribute to the champion mare who did the 1988 Mackinnon Stakes – Melbourne Cup double.

Originally just for mares, the race was opened to fillies back in 2003, but they have had very limited success in such a quality race.

There have been several terrific horses that have saluted in the Empire Rose. Typhoon Tracey, Divine Madonna and Miss Potential highlight the quality of horse it takes to win the Empire Rose Stakes.

The 2022 Empire Rose Stakes odds as of August 15 look like this:

Best betting sites for betting on the Empire Rose Stakes

There are plenty of online bookmakers that claim the be the best bookies Australia, but can you be certain you are getting value for money? The team at Horse Betting has gone through all the bookies in Australia and highlighted the go-to sites for those looking to invest their money on horse racing. 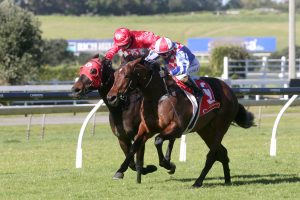 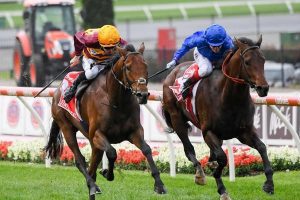 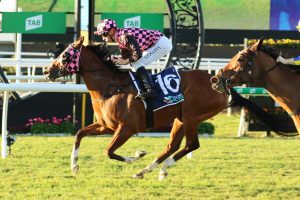 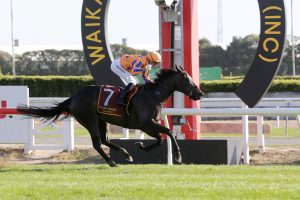 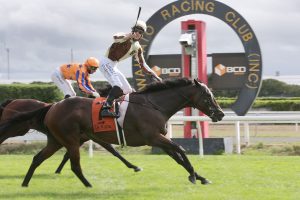 5 months ago
Levante’s domestic racing season isn’t over just yet with confirmation the high-class mare will be given the opportunity next month ...
Read More
Australian mission accomplished with Levante
New Zealand horse racing news 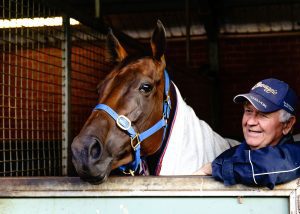 5 months ago
Trainers Ken and Bev Kelso and the connections of top mare Levante can look forward to the Melbourne spring carnival ...
Read More

Tips for betting on the Empire Rose Stakes