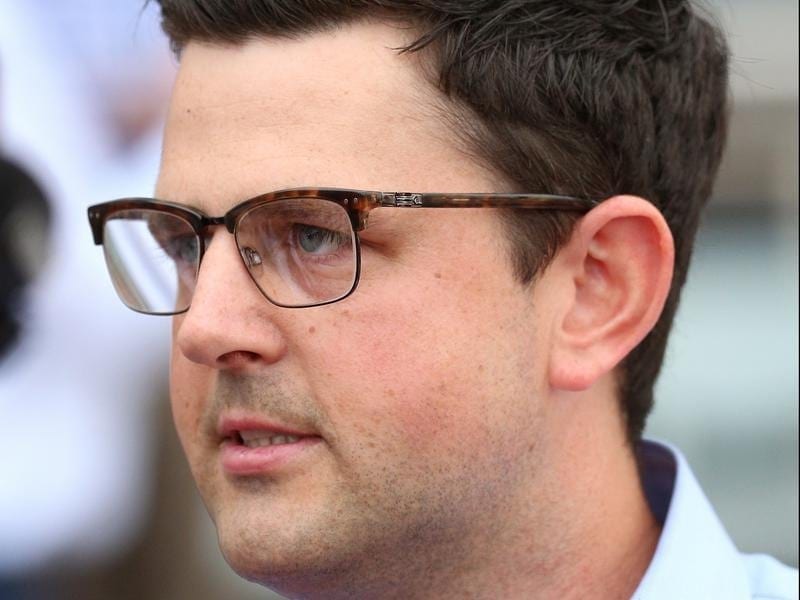 Likeable trainer Mitchell Beer has again set his sights on the world’s richest race for country-trained horses, The Kosciuszko (1200m).

After running second in the $1.3 million race in 2020 with Redouble only 0.2 lengths behind the undefeated mare It’s Me, Beer begun dreaming of going one better in this year’s edition.

The Albury-based conditioner has been in some good form of late with seven wins from his last 50 runners, including a Highway at Randwick with Swagger and a nice win on June 15th with Sunrise Ruby at Albury, who Beer believes might be the best horse he’s ever had.

“Yeah definitely got some horses earmarked as you do, you sit there and dream and think what could get there on that day,” Beer told Sky Racing.

“A few of them would have to set up to the plate but they’ve come in at the right time.

“A horse like Jawwaal, I think Sunrise Ruby’s a horse that is probably as good a horse as I’ve ever had, so I think if she can go through her grades, she presents herself as a nice chance as well.”

Sunrise Ruby, a three-year-old filly by Casino Prince, has had three career starts for two wins and will take the next step towards her Kosciuszko trek when she races at Sandown on Wednesday in a 3YO Benchmark 64 over 1300m as a $21 chance.

“Sunrise Ruby heads off to Melbourne at her next start to make her case,” Beer said.

As for Beer’s stable stalwart, Jawwaal was racing in brilliant form at the back-end of his last campaign, which culminated with a second to Yulong Storm at Flemington on September 23rd.

The son of Snitzel won two straight races prior to finishing second at Racing HQ, including an 11-length romping at his home track, and a strong all-the-way win at Wagga in Class 3 grade.

“I think Jawwaal, you know, having won at Albury by 11 and then running second at Flemington has really stated his case,” Beer said.

“He had a little injury setback and he’s back in work now.

“He’s not far off heading back to the trials, so he is going to be ready with plenty of time.

“They’re up and going and they’re two really nice horses.”

Each horse in the race is selected by the 14 winning ticketholders in The Kosciuszko sweepstakes, with those winners drawn on September 9th.

Tickets cost $5 and are available to New South Wales residents via the TAB app or from local TAB outlets.

The Albury-trainer said the ticket price equates to “$5 that could change your life”.

“Any coins are certainly not going astray this time of year,” he said.

“We’re creating a little bank like we did last year and we’d love to draw a ticket, especially a few local establishments in Albury are starting to get a bit of a syndicate together.”

The Kosciuszko will be run at Royal Randwick on October 16.