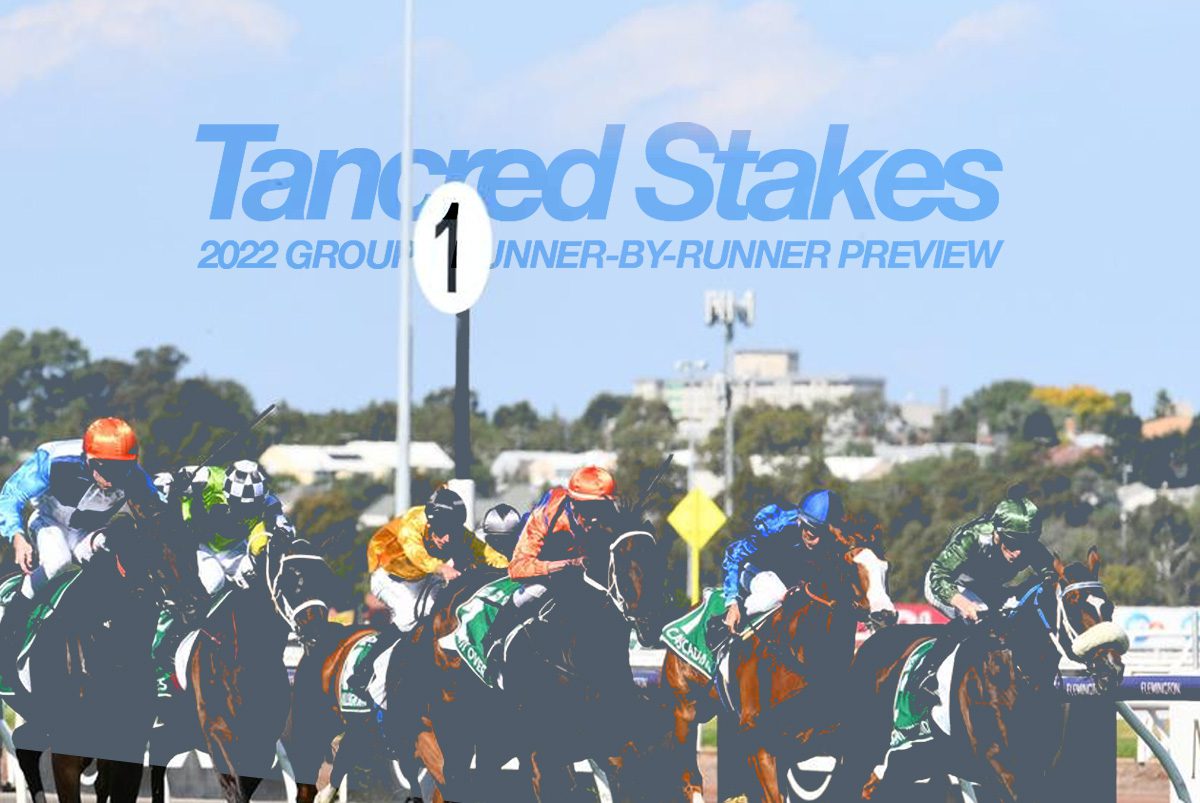 Horses like Angel Of Truth ($23) and Spanish Mission will ensure that it is a truly run staying contest, while Avion Fury ($151) could also look to race on speed and give connections a sight for a brief moment.

Duais and Think It Over will settle down midfield and come with their runs together, while She’s Ideel ($9) will be eating up the 2400m and doing her best work late.

Think It Over comes into the race with a field-high 118 rating, so he is deserving of the number 1 saddlecloth. The Kerry Parker-trained six-year-old gelding rarely runs a bad race, having won five of his past eight starts. The son of So You Think was good last time out when second at Flemington in the Australian Cup behind Duais over 2000m, but he now meets that mare 0.5kg worse at the weights, so he will need to be on his A-game to turn the tables over 2400m. Nash Rawiller stays in the saddle and he will give this classy galloper a beautiful run in transit from barrier three. He’s the danger to Duais.

Spanish Mission started $9.50 in the Melbourne Cup last year in what was his first Australian start on the back of running second to Stradivarius in the UK. He’s yet to be able to breakthrough on Australian soil, going down as a short-priced favourite in the Sandown Classic at this distance, and then failing to deliver in the Australian Cup when well-supported. We can’t see him turning the tables on Duais on Saturday.

The Chosen One is looking to win his first Group 1 in Australia after notching up his first win at the highest level three starts ago on home soil in New Zealand. The Caulfield Cup placegetter has been Group 1 placed in his past two starts behind Coventina Bay at Trentham and Ellerslie, so he should be rock-hard fit for this 2400m assignment. He could add some value at around $19.

Stockman is one of the better wet track gallopers in this field, and while he was tough a fortnight ago winning the Sky High Stakes over 2000m at this track, he didn’t have opposition as classy as this to beat on that occasion. He is going to get a nice run in transit from barrier five under the in-form Sam Clipperton, but he will need to go to another level to win a Group 1 of this calibre.

Great House is another galloper who contested the Melbourne Cup in 2021, just days after saluting in the Hotham Stakes on Derby Day. The Chris Waller-trained five-year-old has been building towards a win this preparation, running fourth and third in his two runs back in Listed and Group 3 company. He is a nice stayer.

Angel Of Truth always tries hard, but it is hard to back him given it has been a long, long time between wins for this Group 1 winner. The son of Animal Kingdom has run third in Group 1 company in his two runs this preparation and he is on the seven-day back-up after running 7.6 lengths behind Montefilia and Verry Elleegant in the Ranvet Stakes. It has proved to be a good lead up into the Tancred in the past, so we know he will be fit enough to run a race and he should appreciate the rise in trip. He will lead from barrier one under William Pike, so he will give punters a sight. Can you trust him?

Sheraz is an interesting galloper on Saturday. The son of Sea The Stars was heavily backed to win the Bart Cummings (2500m) at Flemington in the spring which would have seen him ballot exempt for the Melbourne Cup, but he was plain awful, finishing 13 lengths behind Grand Promenade. He’s had two runs this preparation in Sydney where he has performed well, but he can’t be threatening in this based off what we have seen.

Good on the owners for having a crack at Group 1 level, but this horse really does have no chance. The benchmark and midway form that it brings into the race is simply not good enough to be figuring.

Mightybeel has always been a nice horse, and he proved that with a dominant win in the Listed Parramatta Cup over 1900m here at Rosehill on February 19. He started a short favourite in the Randwick City Cup on March 5, but he was pretty plain, just whacking away to run seven lengths away in sixth. He needs to improve if he is to win a high quality Group 1 race.

Bjorn Baker’s six-year-old mare She’s Ideel nearly upset the champ Verry Elleegant in the Chipping Norton Stakes over the mile when first-up, but she since disappointed when 10th in the Australian Cup at Flemington. Now back to Rosehill Gardens and onto a wet track, we should see a much improved effort from this classy mare. Now fourth up and out to 2400m, she is going to run a much better race than what we saw last start. She is a big chance in this.

Duais comes into this race as a reasonably short-priced favourite, but we would be happy to back her if she was half that price. The four-year-old mare by Shamus Award won the Australian Cup in dominant fashion two weeks ago, defeating Think It Over and Spanish Mission by two lengths with 57kg. She now drops to 56.5kg, getting more weight relief on that pair, with the rest of the field having to give her weight. She has drawn ideally in barrier seven under Josh Parr, so she should get the right run in transit. 2400m won’t be a query given she placed in the ATC Oaks 12 months ago at this distance and then won the Queensland Oaks over 2200m. She might just blow them away.