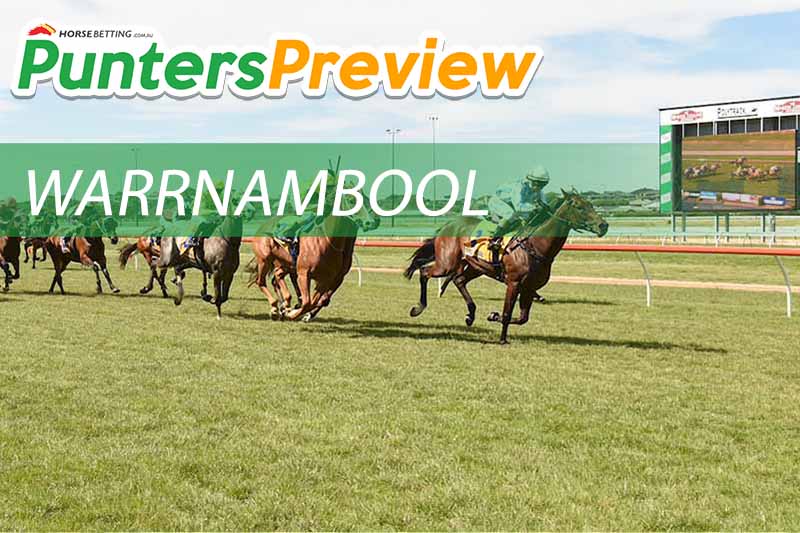 An eight race card at Warrnambool on Sunday afternoon closes out another jam-packed week of racing in Victoria. The track is a a Soft 6 and the rail is out 3m from the 1200m to the winning post for the meeting. There looks to be no real excuses come raceday, as a near perfect forecast is predicted in the lead up, so you would think we would get an upgrade early on in the piece. The first at Warrnambool is set to jump at 1:20pm AEDT.

The second starter from the Paul Preusker stable, Thunder Park struck plenty of trouble when runner-up on debut at Horsham on December 20. From the home turn to the 200m mark the gelding saw no daylight, and by the time he did the winner was off and away with the prize. From barrier 9, Tatum Bull should be able to settle him in the moving line this time around and try and take luck out of the equation when entering the home straight. Thunder Park showed he is capable of sprinting quickly, and if given a bit more luck on Sunday he will prove hard to hold out as our best bet of the day. He is short at around $1.80 with Australia’s top racing betting sites.

The locally trained Realeza comes to Warrnambool following consecutive victories to begin his four-year-old campaign. He’s a galloper that does his best work when in the first half dozen in the running, and considering he possesses a nice turn of foot for BM64 grade, it looks to be a recipe for success. It was a small field he beat home at Geelong on December 22, but considering Dean Holland has had two rides for two wins aboard Realeza, we’re hoping we can book-end the Warrnambool card with both of our best bets saluting. He is paying $2.40 with Sportsbet Australia.

We’re hoping the Robbie Griffiths trained mare Riotous Mischief can string together consecutive victories following what turned out to be a soft win at Stony Creek on December 28. Having settled towards the rear of the field, when he was asked for an effort he let down quite impressively for jockey Michael Walker. Riotous Mischief gets Damian Lane on board for this assignment at Warrnambool, and with similar tactics expected, he could take some beating in the second leg of the Warrnambool quaddie.