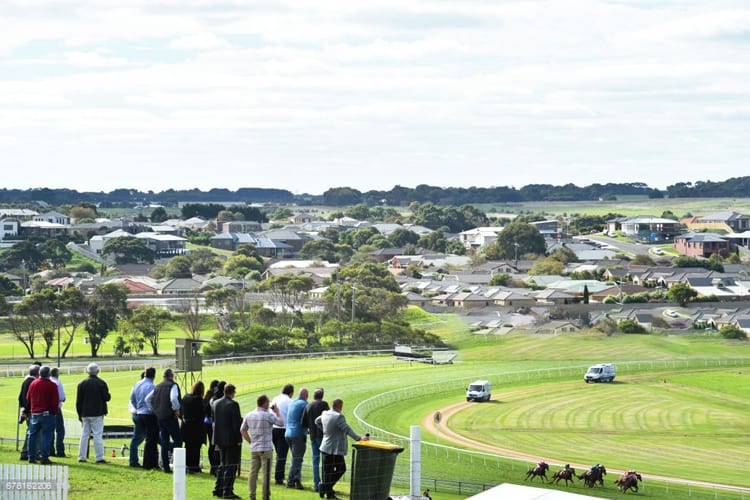 An eight-part card is scheduled for Warrnambool on Thursday afternoon, and HorseBetting’s Victorian racing expert presents his best bets and quaddie selections for the meeting. The track is rated a Heavy 10, the rail is in the true position, and racing is scheduled to get underway at 1pm AEST.

Our best bet of the day comes up when the Alexander Rae-trained Sacred Kiwi steps out over 1400m looking to make it three wins in succession to begin this campaign. Both wins have come at Echuca on Heavy going, including a win on August 2 by four lengths in what was an arrogant display. Look for Matthew Allen to use Sacred Kiwi’s early barrier speed to his advantage and have him settled in the moving line either outside the leader or in the one-one. As long as he does not get trapped three wide with no cover, it is hard to see how his rivals topple him as he continues on his winning way.

Next Best at Warrnambool: Parisian Dancer

Archie Alexander sends his four-year-old mare Parisian Dancer to Warrnambool having chased home the smart Mr Brightside at Sandown on August 1. Despite hardly threatening her rival on that day, she did make up some decent ground in the home straight. Her win two starts back at Ballarat on July 11 came when settling close to the speed before cruising home by 2.5 lengths under a hold. If Declan Bates can have the mare settled closer to the speed than she was at Sandown, we anticipate she will be too hard to hold out in the second leg of the quaddie.

In the opening event on the card, the Matt Laurie-trained Big Apple will be looking to go one better following a second-place finish at Echuca on August 2. He was greeted with a Heavy 10 on that occasion and will be met with a similarly rated track on Thursday. He hit the front with 100m to go before peaking and finding one better in that debut run, but the three-year-old gelding showed enough to suggest he is worth following. If he brings a similar effort to Warrnambool, he should have a fitness edge over some of his market rivals.