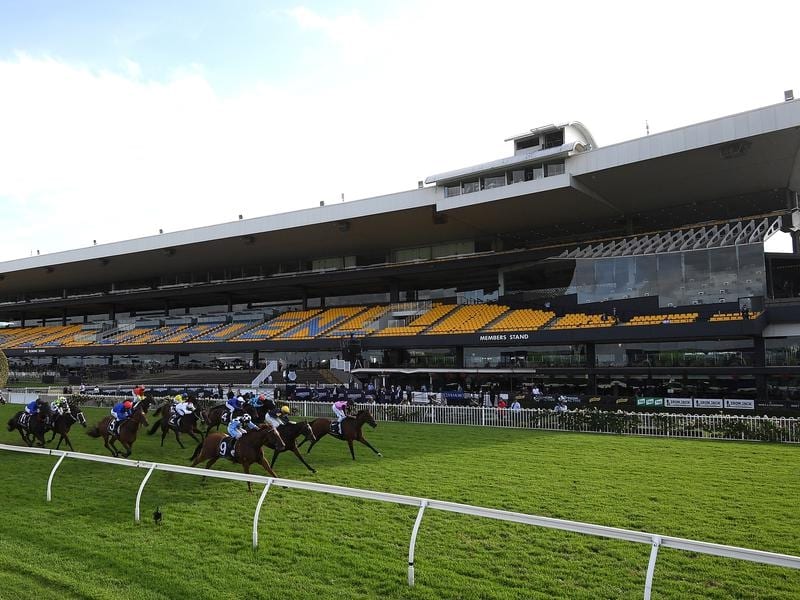 Rosehill Gardens hosts nine metropolitan races this Saturday, headlined by the Winter Stakes. The track is rated a Soft 6, the driest it has been in a number of months, with the rail out 5m for the entirety of the course. The opening field is scheduled to face the starter at 11:35am AEST.

The three-year-old filly trained by Mark Newnham is flying at the minute, with two wins and very narrow second from three runs this prep. At the end of her last campaign, Fulmina beat ATC Oaks winner Colette by over two lengths, also trumping a number of subsequent winners. At her most recent start a fortnight ago at this track, she only had two behind her upon straightening before getting down the middle of the track and finishing right over the top of them to win by over a length. The extra 200m will suit the Snitzel filly and she should be aided by the moderate tempo in what is not the strongest race you’ll see. She has a touch of class and should be far too good for these.

We made Rothenburg our best on Wednesday in the Grafton Guineas before he was scratched in preference for this, so we are going to stick with him. His win in the Highway race two weeks ago was super and earnt the Rothesay gelding plenty of admirers. He stays at 1400m, which seems his go, and should be suited by the drier track. Where he gets to from barrier 18 is some concern, but after Jason Collett’s Grafton Cup winning ride, we are putting our faith in the in-form hoop to produce a great run on the three-year-old. Trainer Matt Dunn has a fantastic record in these races and will be hoping to make his last Highway runner a winner before he makes the move to Sydney from Murwillumbah. Rothernburg is a promising gelding to follow as he progresses through the grades.

Sandbar looks ready to win for the first time since November after a fast-finishing second behind Roheryn a couple of weeks ago. On that occasion, he was sent around as a $10 shot and ran brilliantly, and now we are getting double that price, albeit in a tougher race. As a three-year-old, the colt ran fourth in the Group 1 Golden Rose behind The Autumn Sun, Zousain and Graff, so he only has to run half as well as he did that day to win this. Louise Day climbs aboard and will utilise her 3kg claim to get the four-year-old down to 59kg, which brings him right into it. Drawn in barrier eight, Sandbar won’t be too far away in the running and could just blow them away.