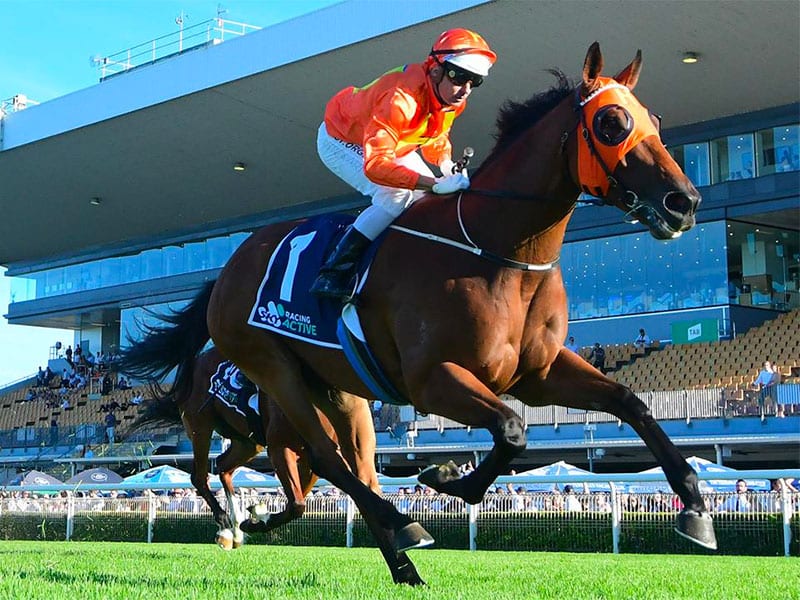 A number of Queensland’s best horses are in the process of being selected to run in Rockhampton’s new $440,000 race, The Archer.

Based on The Everest, The Archer’s field will be made up of 12 slot-holders in a 1300m weight-for-age event over 1300m at Callaghan Park on May 7.

Tom Hedley, who holds a slot in The Archer, told Racing Queensland that his cult hero, The Harrovian, is likely to run under his slot.

“We are thinking of taking The Harrovian to The Archer,” Hedley said.

“My other old fella Tyzone still goes OK too.

“They both will run next week at the Sunshine Coast and then we will look at it all after that.”

The pair are set to clash with one another in next Saturday’s $130,000 Sunshine Coast Cup (1400m), before The Harrovian could potentially embark on another run in the All-Star Mile, having finished fifth in last year’s edition.

The Harrovian is an extraordinary animal! That's 11 in a row for the North Queensland champion 💪 pic.twitter.com/PPli7YCYp7

A number of gallopers who contested the 2021 Stradbroke Handicap are in contention to gain a slot; Desleigh Forster said during the week that Apache Chase will be aimed at the race, while Graeme Green suggested that his Stradbroke runner Master Jamie could be prepared for the race.

Master Jamie, a winner of 15 races after an all-the-way victory at Rockhampton on Thursday afternoon, was the winner of The Gateway in 2020, the same race that Apache Chase won in 2021.

“This is a great opportunity not only to provide the emergencies for The Archer, but also to give local trainers the opportunity to race on their own doorstep for Brisbane prize money,” said Bill Reid, Chairman of the Central Queensland Amateur Racing Club.

“We are immediately seeing the benefit that the Archer will bring to the local racing industry.”

Other gallopers such as Soxagon and 2020 Country Cups Challenge Final winner Paniagua are in talks for a slot in the race.