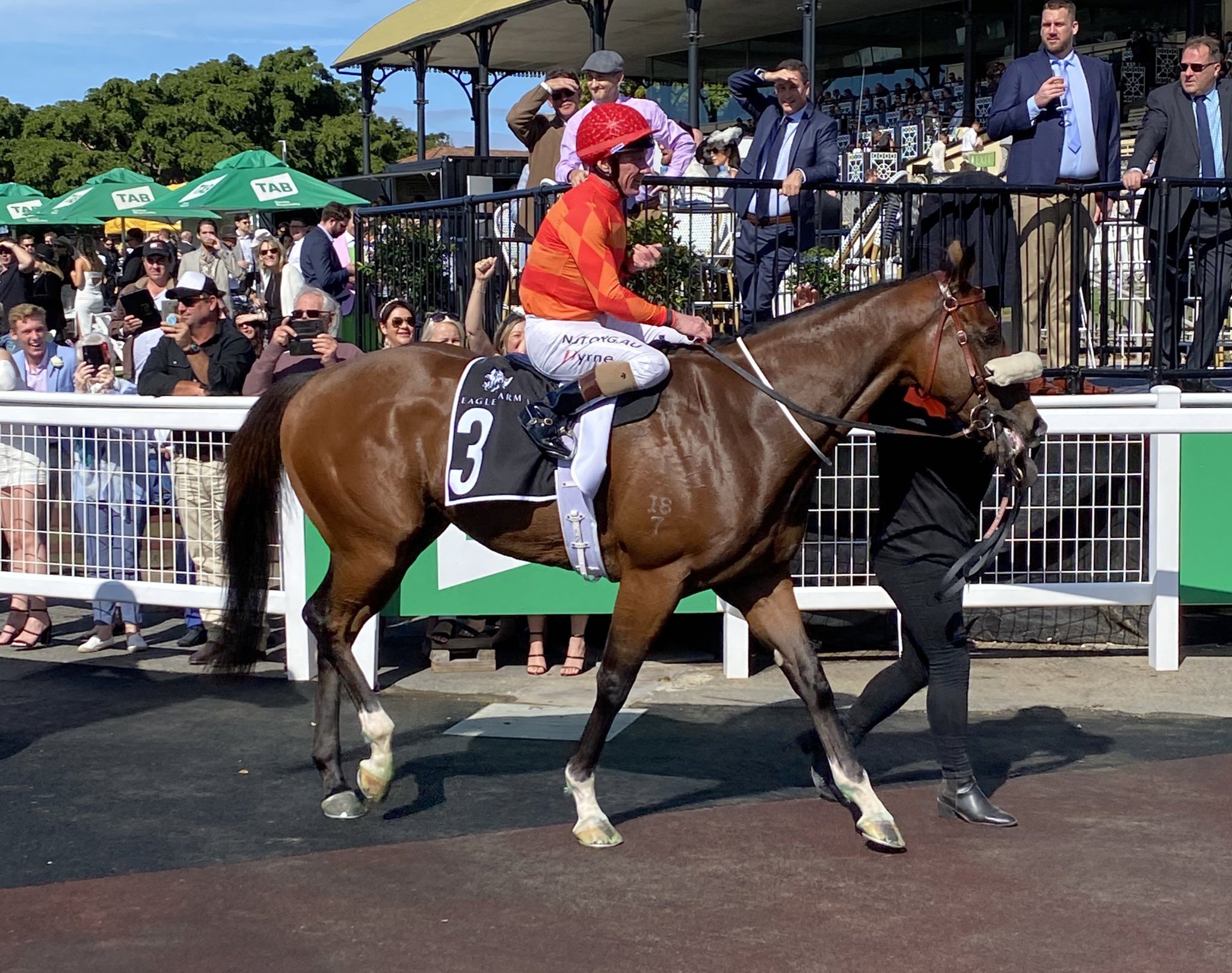 The final field for the inaugural running of The Archer (1300m) has been assembled, with Niccanova and Ventura Ocean the last two runners to be named.

Based on Racing NSW’s hugely successful slot races, such as The Everest, the Rockhampton Amateurs introduced The Archer in late 2021, with 12 slots sold early this year.

On Wednesday afternoon, all 12 runners were locked in, with a quality field assembled for the first edition of the $440,000 feature.

Dual Group 1 winner Streets Of Avalon received early market support, firming from $8 to $6 shortly after markets went up and then into $5 on Thursday morning.

Dawn Passage ($8) and Crosshaven ($9) are the only other two runners in single figures.

Four horses sit on $11 – Gem Song, Kubrick, Holyfield and one of only five Queensland runners, Niccanova.

Emerald Kingdom and Ventura Ocean are both $15 chances, while 2020 Stradbroke Handicap winner Tyzone and hometown hero Master Jamie round out the field at $26 apiece.

Rocky Amateurs took to Facebook to announce the final field and congratulate all involved in setting up what promises to be the region’s biggest thoroughbred race.

“A huge congratulations to slot holders and connections for producing without doubt the best field to ever run in Central Queensland,” the post reads.

“It’s over to you CQ to turn up and support this concept.”

The Archer will be run at Rockhampton’s Callaghan Park next Saturday, May 7.

So looking forward to it especially being The Patron of club, an Honour 🤩🤩🤩