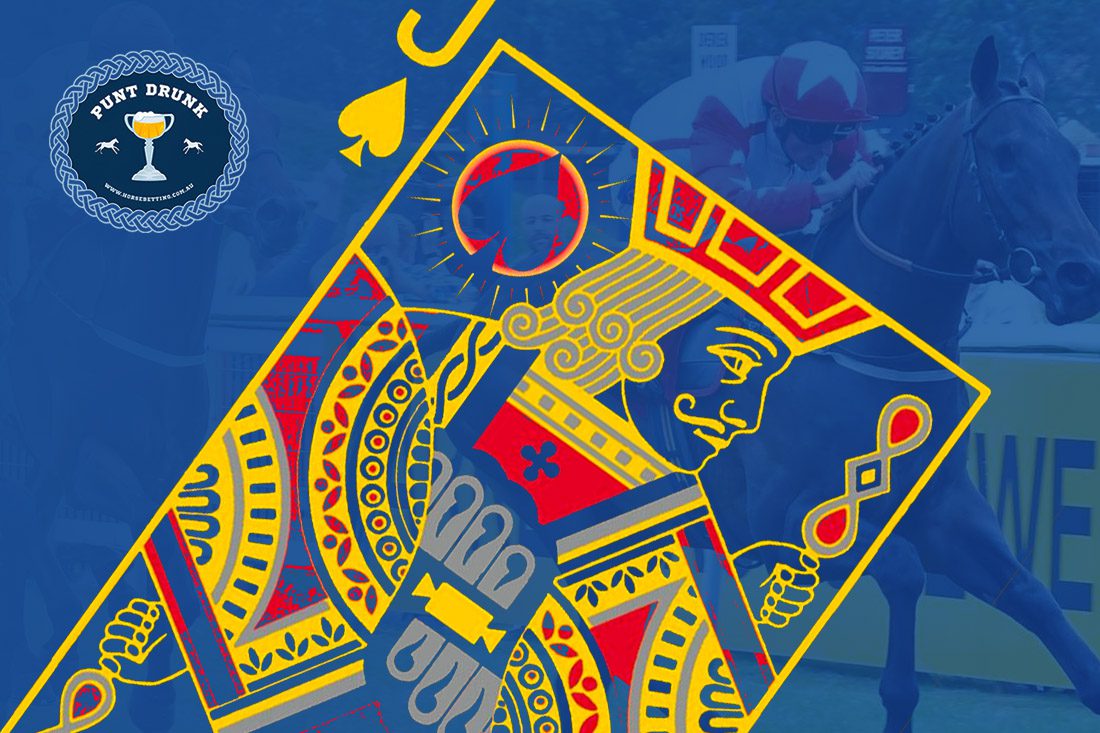 Friday is finally upon us, and for our readers on the East Coast, we bet you are glad the working week is just about done! Even with much of the country in lockdown, our key aim for today’s edition of Punt Drunk is to help you get through to those 5pm beers. Lucky for us, there has been plenty of news to come from the racing industry this week.

Yes, you read that right – a horse with one eye won on debut, and he paid a handsome $26 to do so. The Declan Carroll-trained Jack Daniel won at Redcar in the UK on Thursday and is arguably one of the racing stories of the year. Prior to being broken in by Caroll, the three-year-old had broken a foot and suffered an eye infection that resulted in an ocular amputation. Interestingly, the name ‘Jack Daniel’ isn’t from the alcoholic beverage; instead, the horse is named after the owner’s son, Jack Daniel Fantom. It leaves us wondering, though, if he can win with one eye, what excuse does it give those with two? We have now genuinely seen it all.

The nominations for the Melbourne Spring Racing Carnival features are out, and it is no surprise that this year’s top races will be dominated by local runners. With just 16 internationals nominated across the Melbourne Cup, Caulfield Cup and Cox Plate, there has not been a better time in decades for Australian trainers to claim the three most prestigious races in this country.

We saw the reigning Melbourne Cup champion Twilight Payment amongst the nominations, whilst the popular Prince Of Arran is set to return for yet another tilt at the Flemington feature following his third-place finish last year. It leaves the likes of Zaaki and Verry Elleegant perfectly placed to fight it out in this year’s Cox Plate, whilst Incentivise is one to watch for Peter Moody following his dominance in Queensland during the recent Winter Carnival.

We may still be two months away from the Caulfield Cup, but bring on the spring!

Look out, Melbourne – Bossy is coming!

Following his rides at Randwick tomorrow afternoon, Glen Boss is bound for hotel quarantine in Melbourne as he returns for another tilt at Group 1 glory throughout the spring. Bossy did the same thing 12 months ago and came up trumps when booting Sir Dragonet to victory in the 2020 Cox Plate. Boss has been booked to ride the returning cult hero Alligator Blood in the Sir Rupert Clarke Stakes and Toorak Handicap, whilst it is rumoured he is at the head of the queue to ride the highly touted Incentivise. If he manages to claim one of the Big Three again, it could be party time for Bossy in old Melbourne town.