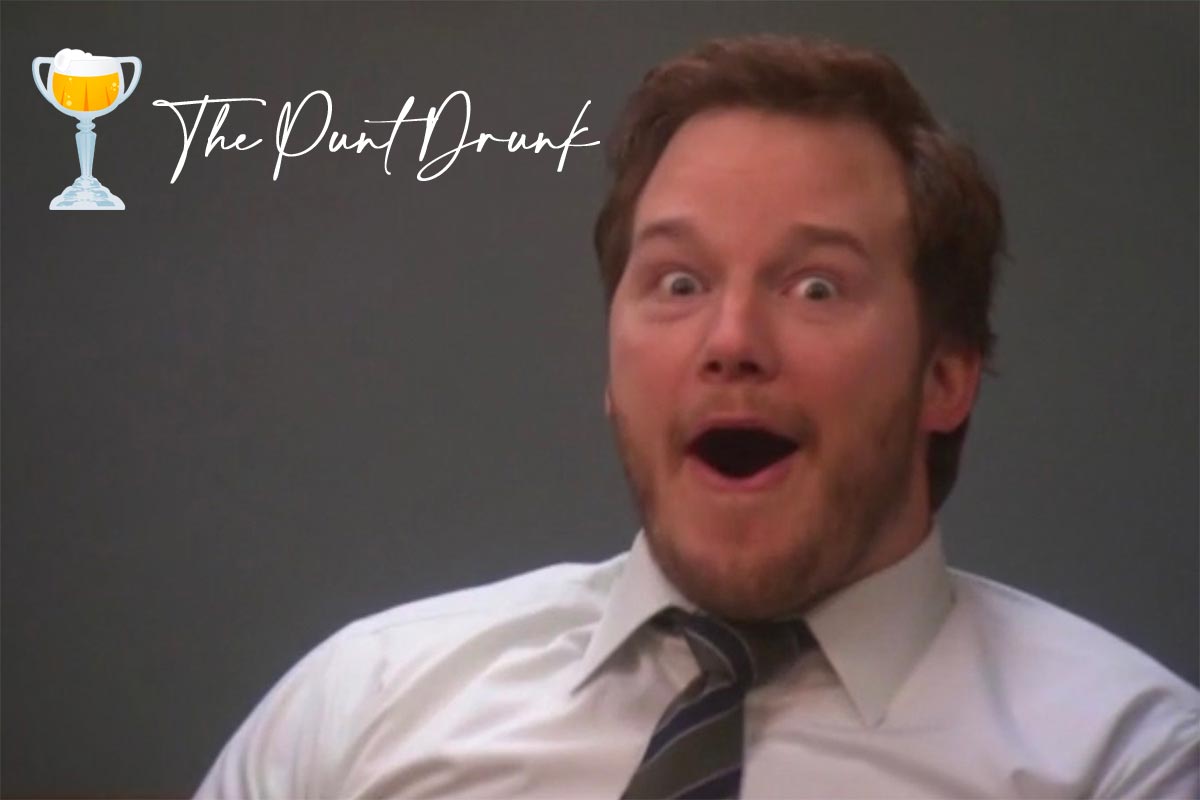 Buckle up, ladies and gentlemen! The Caulfield Cup and The Everest are just over 24 hours away, with the Spring Racing Carnival truly getting underway this weekend. Can Incentivise make it three Group 1 wins in a row? Can Nature Strip finally take out his first Everest? We’ve also got the latest on Zaaki in the lead up to next week’s Cox Plate.

Prior to the Caulfield Cup barrier draw, the Peter Moody-trained Incentivise was a $1.95 hotpot for the first of three big races in the Melbourne Spring Carnival. Since Wednesday’s draw and being slugged with barrier 20 (the widest gate) he has drifted out to $2.50 favourite, and on current market trends we expect Incentivise to start with a 3 alongside his name.

However, he is a superstar in the making, and unless he gets trapped six wide the trip, we expect him to tick off yet another challenge on Saturday. The Caulfield Cup and Melbourne Cup double has not been completed since 2001, but a horse may have never been better suited to do the double like Incentivise. It would make plenty a punter happy if he can tick off the first hurdle of the Caulfield Cup, and with a confident Peter Moody behind him, tomorrow’s race could be a simple formality.

Can Nature Strip conquer The Everest?

Nature Strip is just as reliable as the once-a-year-punter sending you a tip on Melbourne Cup Day, but he may never get a better chance to take out The Everest than he does on Saturday. Sydney has received more rain in the past 24 hours than what even Noah’s Ark could handle, and Nature Strip is a genuine wet-track marvel, so much so he may as well be a duck.

James McDonald has said that we will see Nature Strip in “beast mode”, which is a plus because most of the time when he comes up against Eduardo in races, he has gone into “cat mode”. If the most enigmatic sprinter this country has seen for some time brings his best to Randwick on Saturday, this could very much be a sit-and-steer job for Sydney’s leading jockey.

It means that Craig Williams has been given the flick and is set to ride Caulfield Guineas winner Anamoe in the Cox Plate. It looks to be a race in three this year with Zaaki, Anamoe and Verry Elleegant expected to be the ones fighting out the finish.

However, that can wait. If the Incentivise and Nature Strip multi salutes tomorrow, it is lobster for dinner all round!