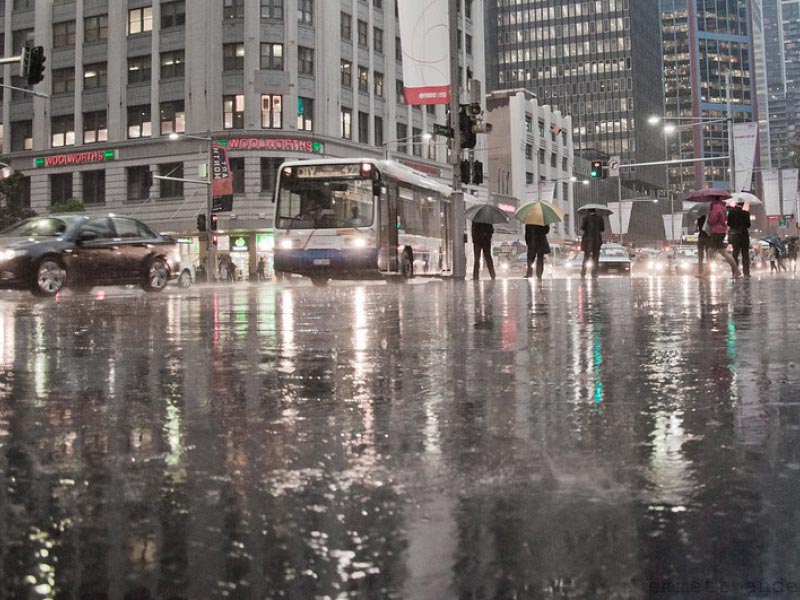 There will be no racing in New South Wales on Thursday, as the scheduled meetings at both Canterbury and Sapphire Coast have been postponed due to inclement weather.

Racing NSW deemed both tracks unsuitable for racing on Thursday morning, largely due to overnight rain at the respective tracks, with more wet weather forecast throughout the day.

Canterbury was originally set to be held on Wednesday, but poor weather forced the meeting to be pushed back 24 hours, and it has now been postponed again after the area received 70mm of rain in the last 24 hours.

The Sapphire Coast was meant to host the Merimbula Cup on Thursday, but the track was rated a Heavy 10 on Wednesday before a further 16mm of rain was dumped on it overnight, leaving lots of surface water on the circuit.

It has been a disruptive week for racing in New South Wales, with multiple meetings postponed, abandoned, or transferred.

Coffs Harbour is another track that has lost a meeting, with its Monday (March 7) program transferred to Grafton at this stage.

Royal Randwick is scheduled to host 10 races, including the Group 1 Randwick Guineas and Group 1 Canterbury Stakes, with the current track rating a Heavy 10. The course has received over 40mm of rain in the past 24 hours, while over 250mm has fallen there in the past seven days.

More rain is expected for Sydney between now and Saturday, so the feature metropolitan meeting is in some doubt.