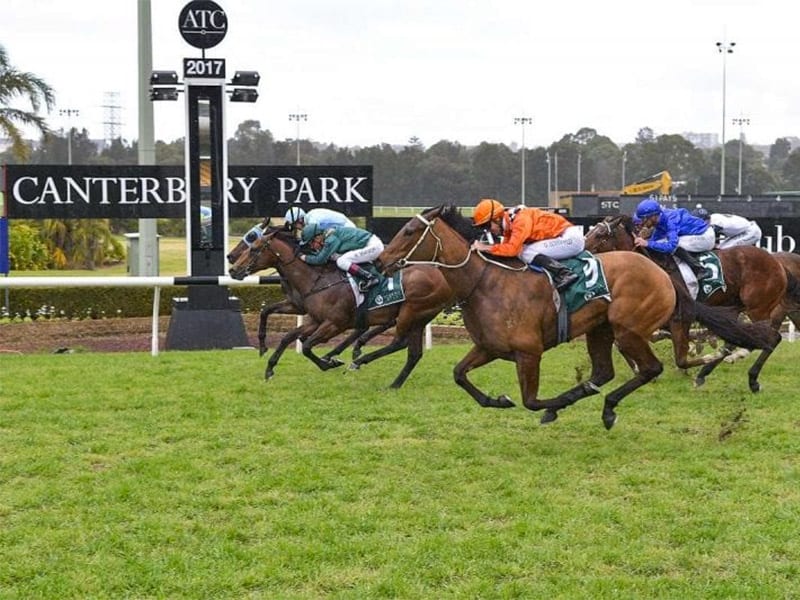 The eight-race program that was scheduled for Canterbury Park Racecourse on Wednesday has been postponed owing to wet weather.

With the meeting originally scheduled for Warwick Farm, Racing NSW made the decision to transfer the meeting to Canterbury, as the track was deemed more suitable for racing on a Heavy 10.

As of 9am on Wednesday morning, Canterbury had received 30mm of rain overnight, with a further 40-80mm expected in the region.

Racing NSW’s tweet was short and effective in announcing the meeting had been postponed.

With rain still moving through New South Wales on Wednesday morning, it leaves Saturday’s Randwick meeting – which includes both the Canterbury Stakes and Randwick Guineas – in danger of being rescheduled as well.

Rainfall of up to 200m is predicted for Randwick up until Saturday, with the track already a Heavy 10 after receiving close to 350mm in the last seven days.

All the rain around Sydney means Spring Champion Stakes winner Profondo is now expected to head south to compete in the Australian Guineas at Flemington, whilst Canterbury Stakes all-in favourite Lost And Running is tipped to make his way to Melbourne as well for the Newmarket Handicap next week.

Meanwhile, Thursday’s meeting at Port Macquarie has been abandoned following 38mm in the last 24 hours and 264mm in the previous seven days.