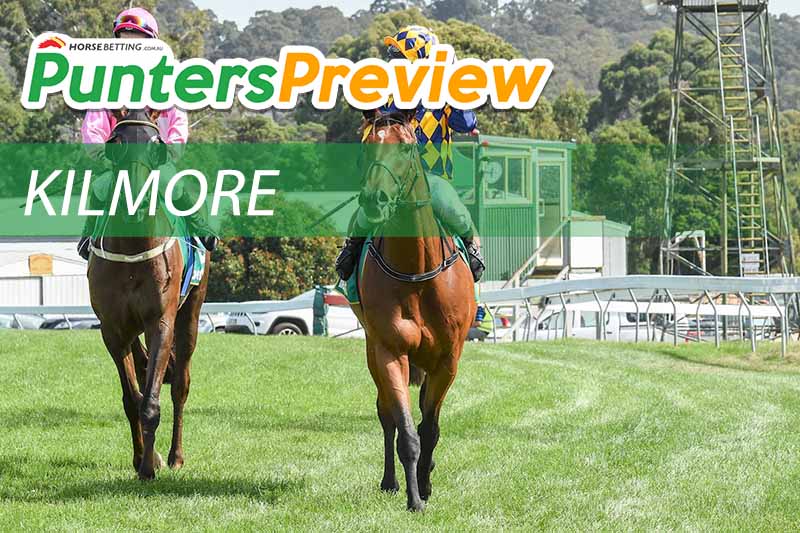 There are eight races set down for decision on Tuesday afternoon when another week of racing gets underway in Victoria at Kilmore. The track is hosting its first meeting since November 22 and with the rail remaining in the true position for this meeting, we look set for a quality day of mid-week racing in the state’s north. There looks to be a fair share of short-priced favourites throughout the card, but we are hoping we can snare a couple of well-priced winners in our Kilmore quaddie.

The first at Kilmore is set to jump at 1:30pm AEDT.

Fresh off a third place finish at Sandown on December 23, the Hawkes trained Diamonds’n’stones looks well placed to break his maiden here at Kilmore on Tuesday and is the best bet on the program. He was a well backed runner at that Sandown run, and only went down by a length on the line. The only query is the two that finished in the quinella have since run again with the both being a touch disappointing. That aside, the step back from a metro race, to a mid-week country maiden looks the perfect recipe for an “easy kill” and a deserved maiden victory. You will be hard pressed to get better than $1.50 at the top racing bookmakers.

Coming off a six month spell, we’re hoping the Dabernig and Hayes trained Impetus can get the job done in the third leg of the Kilmore quaddie. The now three-year-old filly is yet to finish outside of the quinella in her two career starts, including an impressive victory on the Ballarat Synthetic back on June 30, before heading to the paddock. She’s an on-speed galloper which is rarely a disadvantage at Kilmore, and with a bit of luck she can get across to the rails from the wide barrier and prove hard to run down in her first run of the campaign, in the penultimate race on the Kilmore card.

The last start winner at Burrumbeet on New Year’s Day, Infernal looks to be going around well over the odds at Kilmore in the second of the quaddie. The Mark Sues trained mare was ridden more quietly than either of her past two runs this campaign and it proved the winning maneuver at Burrumbeet. With the 1.5kg for apprentice Laura Lafferty the mare gets in nicely in the weights, and with a bit of luck, she should be there or thereabouts when the whips are cracking.